Police in Italy arrested Tuesday the boss of a Sicilian mafia family and five of his aids for extortion and for forcing people —  often at gunpoint —  to vote in elections for a candidate close to the organization. 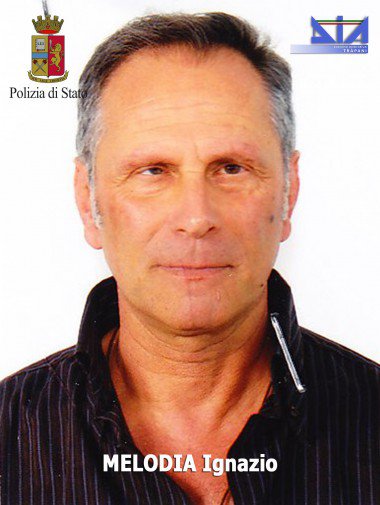 Ignazio Melodia (Photo: Polizia di Stato)Ignazio Melodia, 61, and his five accomplices were arrested in police operation “Freezer.” The gang used to meet and develop their operation plans over a few minutes in the walk-in freezer of the grocery shop belonging to one of the arrested gang members.

The suspects were arrested in the picturesque coastal town of Alcamo, west of Palermo.

Matteo Messina Denaro — the boss of all bosses of the Sicilian mafia, Cosa Nostra and one of Europe’s most wanted fugitives — allegedly personally appointed Melodia to run the Alcamo region.

Investigators claim that the family led by Melodia had forced people in the town of Alcamo to vote for candidate Alida Maria Lauria at the 2016 local elections. Lauria still lost.