As part of Pope Francis’ efforts to clean up the finances of the Holy See, the Vatican announced it froze more than two million euros (US$ 2.1 million) in 2016 suspected to be linked to money laundering. 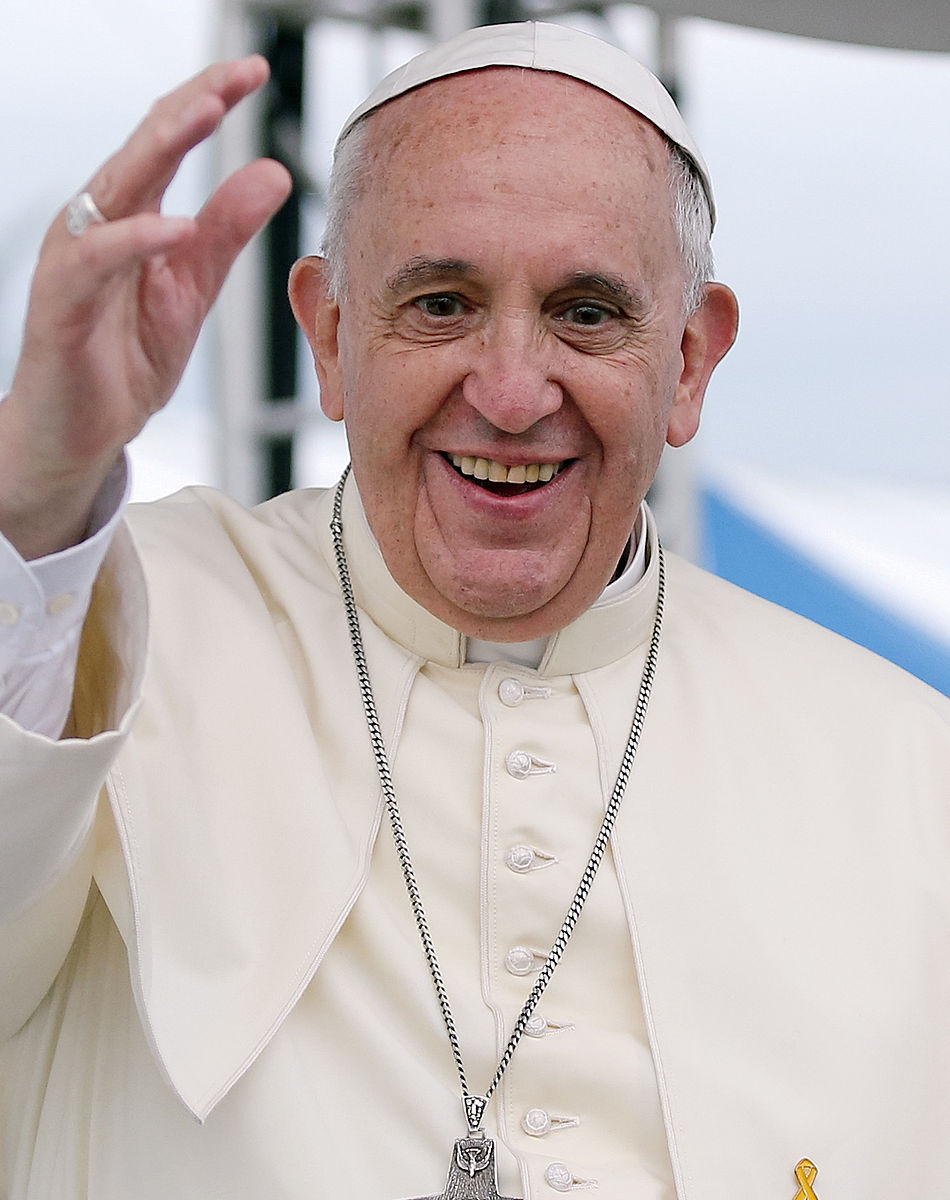 Pope Francis (Photo: Jeon Han, CC BY-SA 2.0)In his annual address on the state of the Vatican’s criminal justice system, Gian Piero Milano, whose title is Promoter of Justice, said the total amount of assets frozen since 2013 is €13 million (US$ 13.8 million), media reported.

The latest freeze came after alerts from the Vatican Financial Intelligence Authority (AIF), which has recently been given more power, Reuters reported.

Milano did not specify how much of the money was unblocked after investigations, but did say that in 2016 two cases led to indictments while three were suspended.

Since Francis’ election in 2013, the Vatican — a sovereign city-state surrounded by Rome — has enacted a number of provisions to clean up its finances and become more transparent.

In its latest report in 2015, the Council of Europe’s financial monitoring body said the Vatican has made significant progress in addressing the issues with its bank and other financial departments, adding that the Vatican should be more aggressive in prosecuting and indicting those who have been investigated.

According to Reuters, authorities in 2015 opened an investigation after learning that a department of the Holy See overseeing real estate and investment was allegedly used for money laundering, insider trading and market manipulation.

In another case, Milano froze millions of euros in bank accounts owned by two former Vatican bank managers and a lawyer while investigating the sale of Vatican-owned real estate, Reuters said.

No one involved has been indicted so far.

In his speech on Saturday, Milano said the Vatican had made a lot of strides to meet international standards in monitoring, reporting, investigating and prosecuting.

He said there are currently 17 investigations of suspected financial crimes underway.