Nigeria Motivates Whistleblowers With up to 5% of Recovered Funds. It Works.

Nigerian officials said that in only two months they regained about US$ 177 million of stolen state funds thanks to a scheme that offers whisteblowers up to five percent of the sum they help discover. 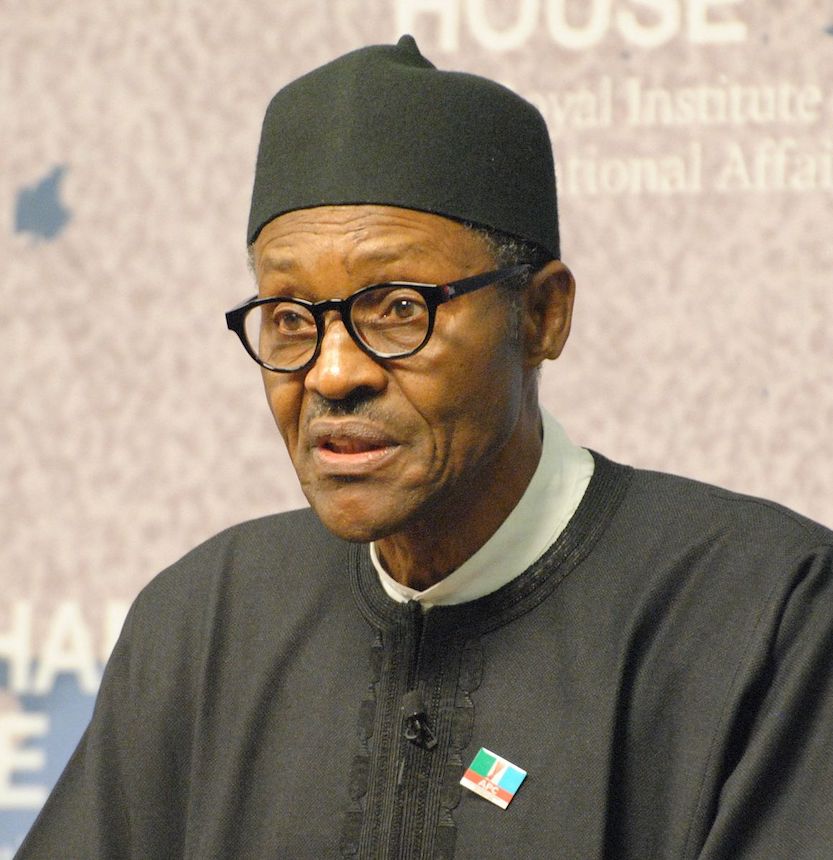 Nigerian President Muhammadu Buhari (Photo: Chatham House, CC BY 2.0)The policy has helped the government regain about US$ 151 million and eight billion naira (US$ 26.32 million), the Minister of Information and Culture Alhaji Lai Mohammed said in a Facebook statement.

The West African nation launched the campaign in late December as part of a drive by President Muhammadu Buhari to root out endemic corruption.

The funds were recovered from just three sources thanks to whistleblowers who provided information to the Minister of Justice and Attorney General of the Federation, the statement said.

"The biggest amount of US$ 136.7 million was recovered from an account in a commercial bank, where the money was kept under an apparently fake account name," it added.

The allegedly looted funds do not include the US$ 9.8 million and £74,000 (US$ 92,463) in cash Nigeria’s anti-corruption watchdog said it seized from the former head of the state oil company NNPC, which was also made possible by the whistleblower policy.

"Whatever has been recovered so far … is just a tip of the iceberg," Mohammed said.

Buhari was elected in 2015 following a campaign flavored with anti-corruption rhetoric and talk of discipline after what was seen as lackluster efforts by former President Goodluck Jonathan’s administration to take on cronyism.

But some called Bihari’s anti-corruption campaign a witch hunt against Jonathan’s supporters, as it only targets them.

The government dismissed such accusations saying the recovery of the stolen funds proves how corrupt the previous regime was.