Russian Court Convicts Alexei Navalny, Blocking Him From Running Against Putin in 2018

A Russian court on Wednesday found opposition leader Alexei Navalny guilty in the re-trial of a longstanding corruption case and blocked him from running against President Vladimir Putin in 2018, local media reported. 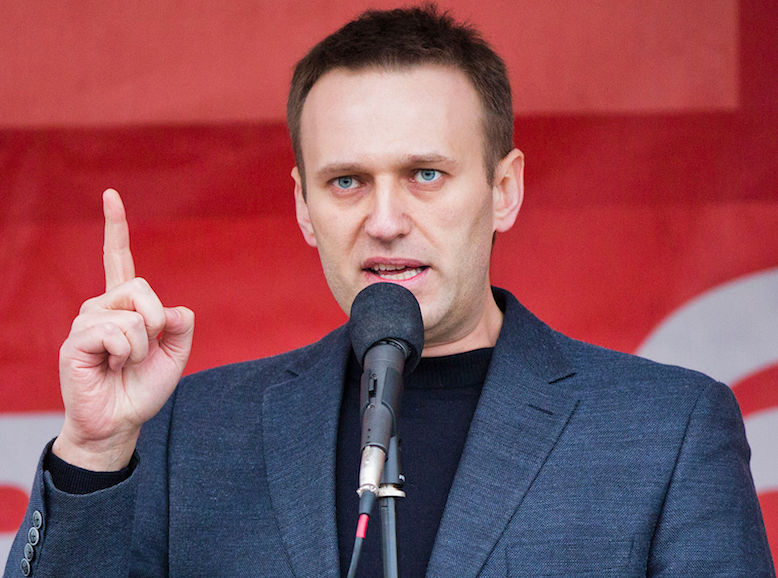 Alexei Navalny (Photo: Evgeny Feldman, CC BY-SA 3.0)A judge in Kirov sentenced Navalny to a five year suspended prison sentence and fined him 500,000 rubles (US$ 8,400), The New York Times reported. The sentence bars him from participating in elections.

The opposition leader denied accusations of embezzling timber worth about 16 million rubles (US$ 502,700) from state-owned company Kirovles and claimed the trial was designed to eliminate him from challenging Putin in elections.

The original guilty verdict was overturned in November 2016 by the European Court of Human Rights on grounds that Russia violated Navalny’s right to a fair trial, Associated Press reported.

Russia’s highest court sent his case back to the Kirov court for retrial. Navalny and his co-defendant Pyotr Ofitserov were forcefully brought to court on Monday after they failed to attend a hearing last week without a valid excuse.

Navalny was the driving force behind massive anti-government protests in 2011 and 2012 and officially announced his 2018 presidential bid in December.