Authorities in El Salvador have detained 26 people, including some who allegedly posed as fishermen but were instead supporting drug traffickers passing by the country’s Pacific Coast. 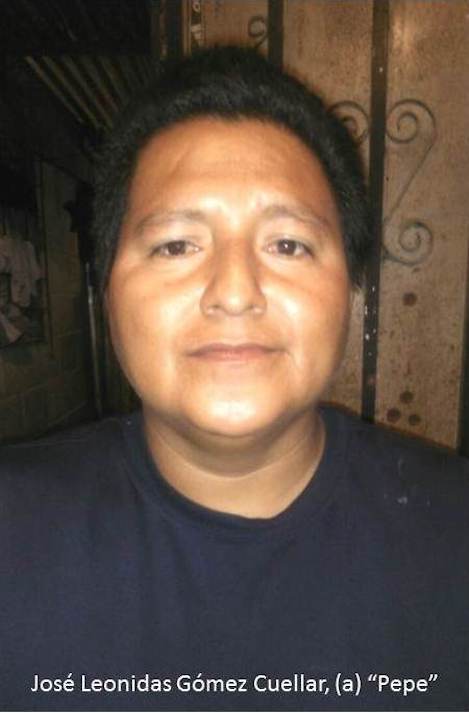 Among the detained were the alleged head of the El Salvadoran network, Jose Leonidas Gomez Cuellar, alias "Pepe," and former television presenter Claudia Pamela Posada. She was allegedly in charge of logistics.

Police said most of the suspects were posing as fishermen but in fact helped drug traffickers by refueling their vessels, guarding boats as they reached the shore or monitoring the movements of authorities at sea.

The Attorney General’s Office and the National Civil Police made the arrests Sunday night and early Monday morning after a 14-month-long investigation. Between January and June 2016, police intercepted two operations and seized 400 kilos of cocaine, worth about $US 10 million, the report said.

The group allegedly worked for Guatemalan national Marlon Frencesco Monroy Meono, alias "The Ghost," who was captured in April 2016 and extradited to the United States in November.

Monroy Meono, a former military officer, allegedly acted as a middleman for Colombian drug traffickers and El Chapo’s Sinaloa cartel and has been linked to scandals connected to Guatemalan President Jimmy Morales, according to InSight Crime.

Authorities said a search is still underway for more members of the organization.

The United Nations Office on Drugs and Crime (UNODC) said in its 2012 report that Mexican cartels have moved 90 percent of their cocaine trafficking to Central America.