Italian ex-Prime Minister Silvio Berlusconi will stand trial again after prosecutors accused him of bribing witnesses to lie about previous accusations he paid for sex with an underage prostitute. 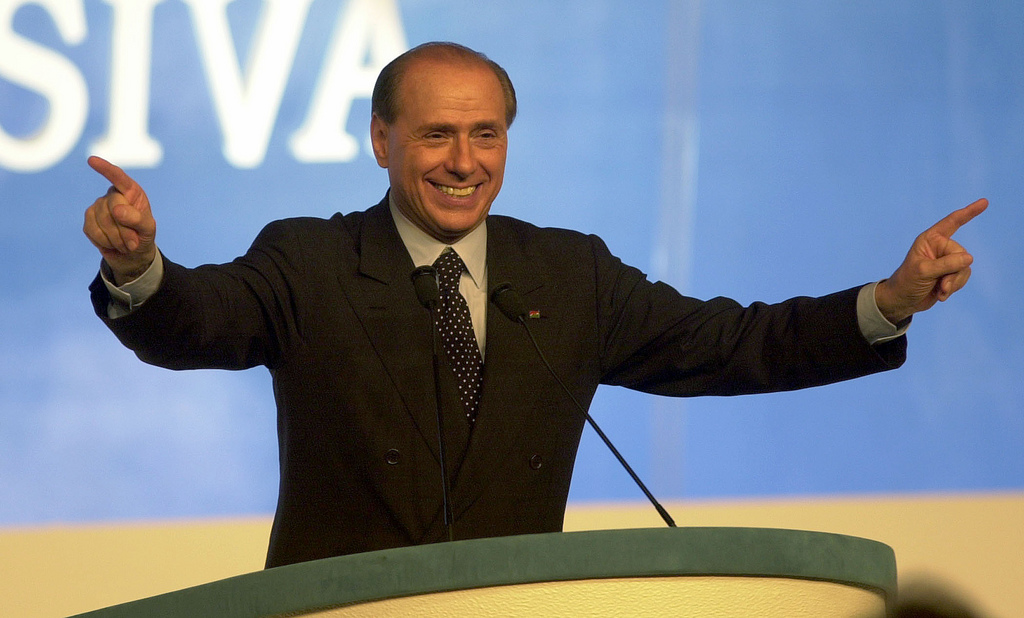 Silvio Berlusconi in May 2010 (Photo: alessio85 CC BY 2.0)A Milan judge indicted 80 year-old Berlusconi on Saturday for corruption and ordered the trial to start on April 5.

Prosecutors claim he gave 20 young women €10 million (US$ 10.6 million) and expensive gifts in return for their silence in the landmark “Rubygate” case, local media reported.

In 2013 Berlusconi was convicted for having sex with 17-year-old Moroccan prostitute, Karima El Mahroug, better known by her stage name Ruby the Heartstealer, during his so-called ‘bunga-bunga’ parties at his villa.

He appealed and was acquitted the following year, but prosecutors now claim that’s because he paid off the witnesses.

During the trial Berlusconi said he did pay at least €2,500 (US$ 2,659) a month to several girls because he felt “responsible because they have committed the only crime of accepting an invitation to dinner at the home of the prime minister.”

She and 22 others, including the women who attended Berlusconi’s so-called “bunga-bunga” parties, her former lawyer Luca Giuliante, journalist Carlo Rossella and Senator Mariarosaria Rossi, are already being tried for corruption and perjury.

Berlusconi’s case is being handled separately because he was unable to attend the pretrial hearings held last October for health reasons.