Western Union has agreed to pay US$ 586 million for willingly allowing criminals to use its services for money laundering and fraud, federal authorities announced Thursday. 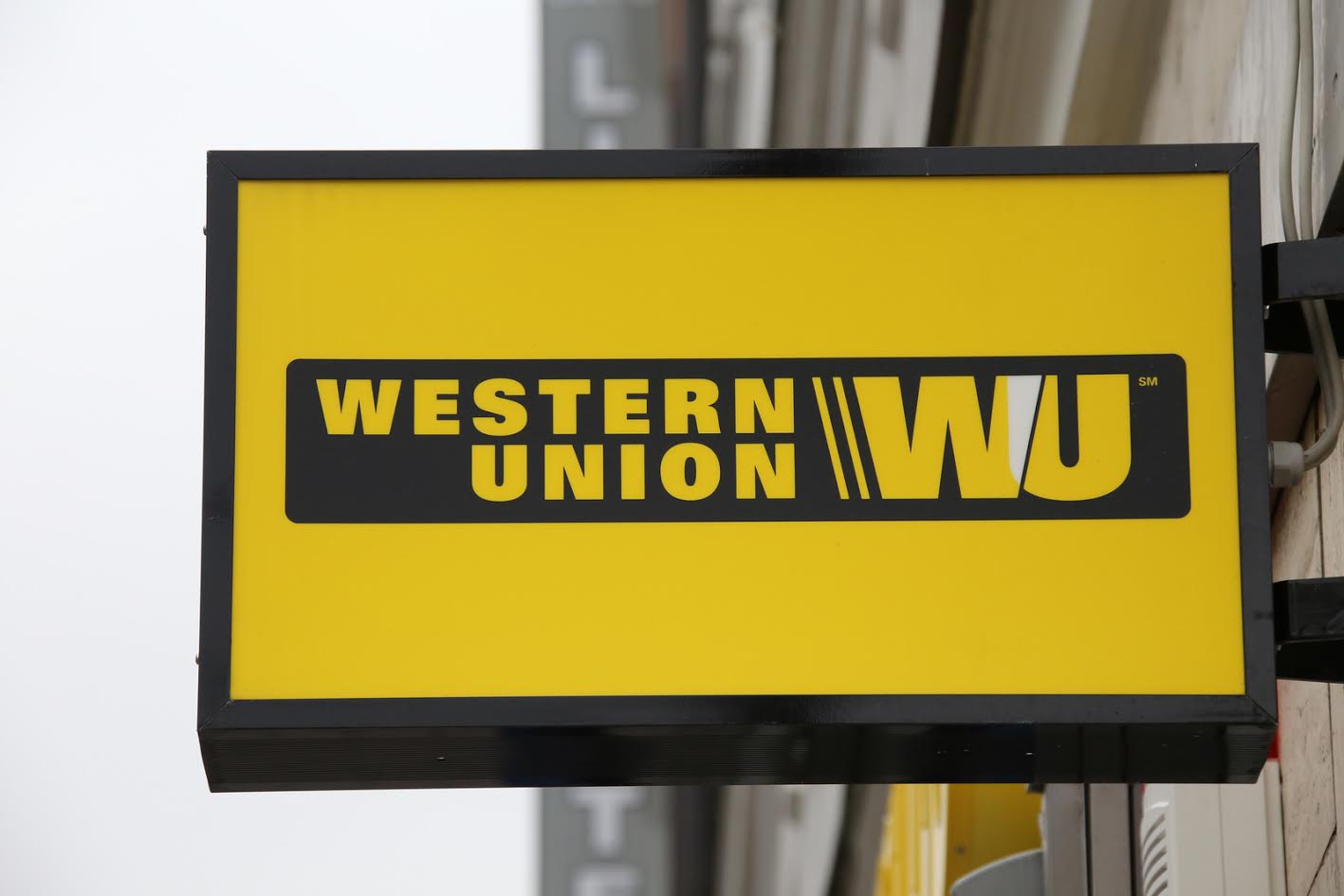 The company owed consumers protection against fraud but instead  "looked the other way" and even helped fraudsters, authorities said.

Listing some of the cases, authorities said that Chinese illegal immigrants used the service to send hundreds of millions of dollars to their human smugglers and Western Union agents helped structure the transactions to avoid federal reporting requirements.

Fraudsters posing as family members in need convinced tens of thousands of consumers to send money through the service and complicit Western Union agents often processed the fraudulent payments in return for a cut of the proceeds.

Western Union — which has more than half a million locations in more than 200 countries — apparently knew of fraudulent transactions between 2004 and 2012, but failed to discipline more than 2,000 agents involved, authorities said.

As part of the agreement with the authorities, Western Union will  implement stricter policies to prevent future fraud and money laundering.

The company said in a press release that more than 20 percent of its workforce is "currently dedicated to compliance functions" and promised that the forfeiture of US$ 586 million will be used to reimburse customers who were victims of the fraud.