Belgrade prosecutors have Wednesday asked a court to approve additional charges against Serbian drug lord Darko Saric for using fake documents to acquire a Croatian passport in 2007, according to the Crime and Corruption Reporting Network (KRIK) in Serbia. 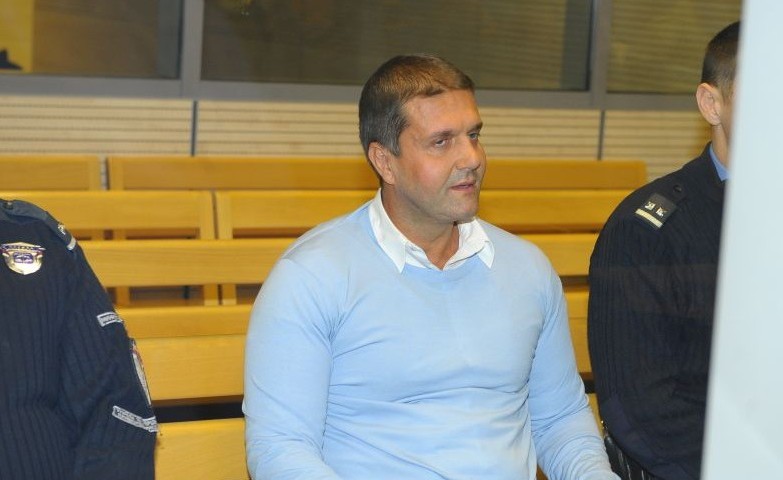 According to the new charges, Saric had presented the Croatian consulate fake identification documents including a Croatian citizenship certificate when requesting a Croatian passport.

The passport was issued under the name Tomislav Savatovic, and Saric later used it to obtain a Croatian Identification Card.

Prosecutors requested that Saric be sentenced to eight months in prison for the fraud, according to KRIK.

Croatian authorities opened an investigation into this case in 2012 but then handed it over to courts in Serbia in 2015. Belgrade prosecutors could not raise the charges before because Croatian authorities submitted all the evidence related to the case only end of last year, KRIK reported.

In July 2015 the drug kingpin received a 20 year prison sentence for organizing the smuggling of more than five tons of cocaine from South America into Europe. However, the sentence was annulled last year and he is currently facing a retrial on those charges.

The other ongoing case against Saric revolves around him and several of his associates allegedly laundering about € 22 million (more than US$ 23 million) - the profits from years of smuggling operations. This trial has been going on since 2011, and had been restarted twice.