British engineering giant Rolls-Royce has agreed to pay more than US$ 800 million to settle long-time bribery and corruption allegations in the UK, US and Brazil according to a statement released on Monday. 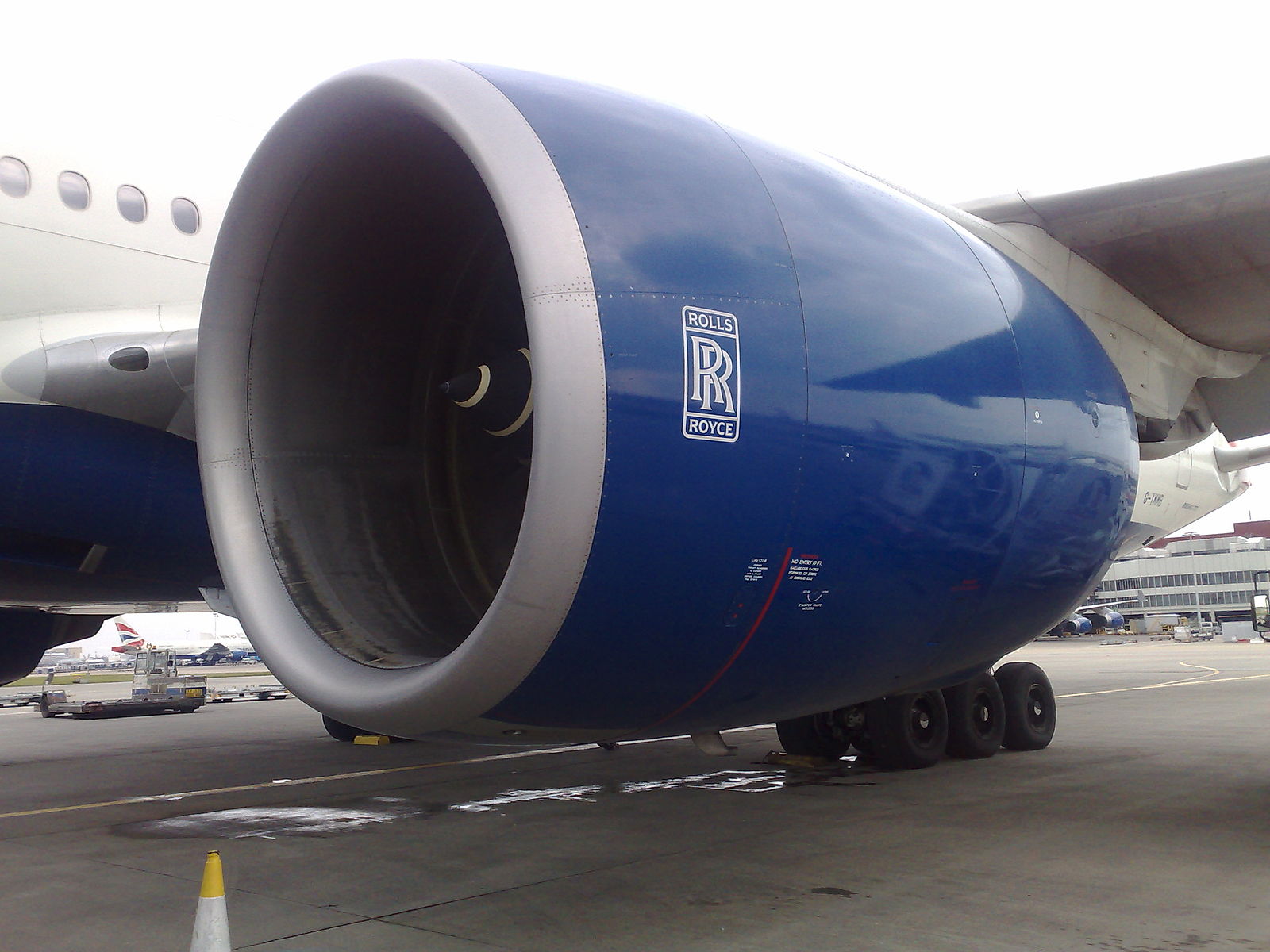 A Rolls-Royce Engine (Photo: Mark Kobayashi-Hillary CC BY 2.0)Rolls-Royce, which makes engines for civil and military planes, has reached a deal with the UK’s Serious Fraud Office (SFO) over allegations that it paid bribes to secure contracts overseas.

Since 2012, the SFO has been investigating allegations that Rolls-Royce paid millions of pounds in bribes to land contracts in about a dozen countries including Brazil, China and Indonesia according to the Guardian.

The SFO confirmed that the company has struck a deferred prosecution agreement (DPA) and following a hearing on Tuesday, Rolls-Royce is expected to pay nearly US$ 611 million plus interest in penalties.

Deferred prosecution agreements are a relatively new addition to British law which allows companies to avoid prosecution if they pay lump sums and admit guilt.

Robert Barrington, the executive director of Transparency International told the Guardian that the Rolls-Royce deal was by far the largest settlement the SFO has reached since the DPA option was introduced in 2014.

Rolls-Royce said it reached similar agreements with corresponding bodies in the US and Brazil. The company is set to pay the US Department of Justice US$ 169 million and Brazil’s Ministério Público Federal US$ 25 million as well.