A crackdown on a gang network suspected of trafficking illegal arms and drugs throughout San Bernadino County, California, led to a total of 67 arrests, 35 of them on Thursday, police said in a press release. 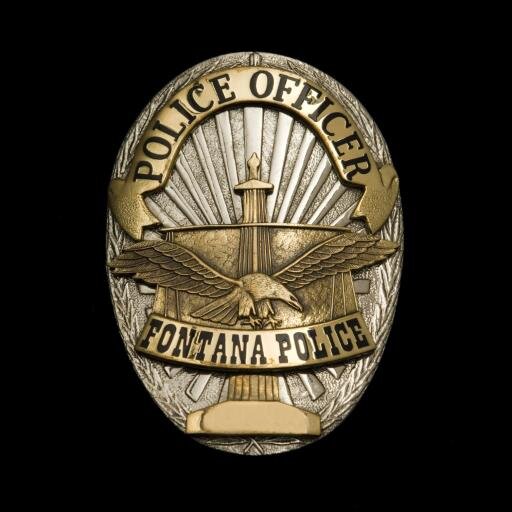 The Sureños are affiliated with the Mexican Mafia, commonly known by its Spanish name, "La Eme" - a highly organized gang that operates from within the California prison system.

Police described La Eme as a brutal gang, involved in murders and other crimes. It is known for severely punishing disloyal members, in some cases killing them.

During the operation, officers seized illegal firearms, methamphetamine, and heroine. One of the arrested was the prime suspect in a homicide case, according to The Sun.