US Blacklists Head of Russian Investigative Committee Under Magnitsky Act

The US government blacklisted the head of Russia’s Investigative Committee and close aide to President Vladimir Putin over alleged human rights abuses linked to the death of corruption whistleblower Sergei Magnitsky. 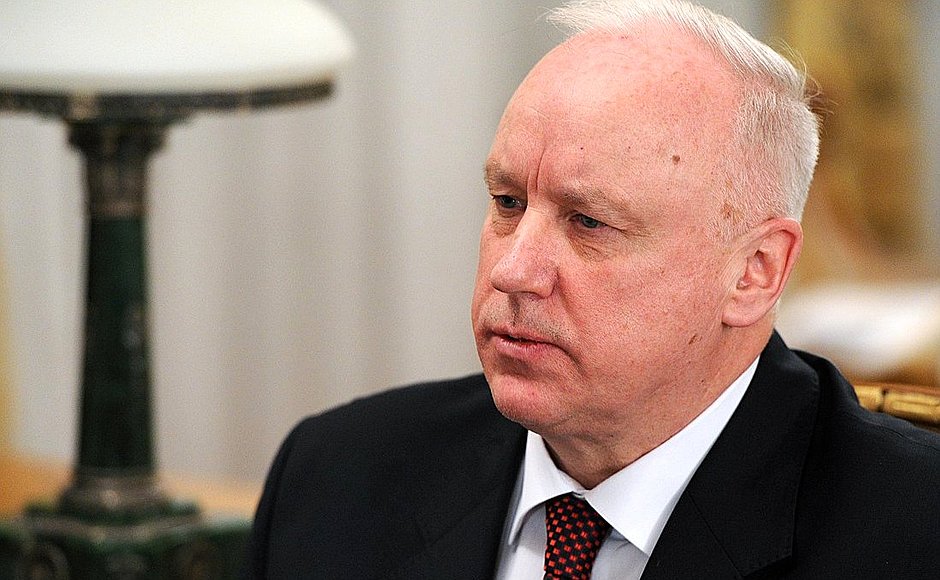 Alexander Bastrykin (Photo: kremlin.ru)The US Treasury Department announced on Monday that it had sanctioned Alexander Bastrykin and four other Russian officials under the Magnitsky Act – a bill passed in 2012 which bans Russians presumed to be responsible for Magnitsky’s death from entering the US or using its banking system.

Bastrykin is so far the highest-ranking official sanctioned by the US for complicity in Magnitsky’s death in a Moscow jail in 2009.

Magnitsky, a lawyer who represented a major investment advisory firm, was locked up by authorities after he uncovered a US$ 230 million fraud scheme involving Russian officials.

A Kremlin-ordered human rights council found that Magnitsky was beaten shortly before his death, but Bastrykin, who presided over the investigation, exonerated all Russian officials involved in the case.

"There is no ground to think that his (Magnitsky’s) death was connected to actions of officials who prosecuted him," said Bastrykin in a 2010 interview with Rossiyskaya Gazeta.

Russia has downplayed Monday’s sanctions, saying that they were designed by President Barrack Obama’s administration to make things difficult for President-Elect Donald Trump.

The Chairman of Russia’s Defense and Security Committee, Victor Ozerov, told TASS news agency that the addition of Bastrykin to the "Magnitsky list" will complicate cooperation between Russian security forces and their international counterparts but will fail to inflict any long-term damage.

Ozerov said he hoped that once in power, Trump will revise the list of officials targeted by the Magnitsky Act.