Egyptian authorities accused the Confederation of African Football (CAF) of illegally awarding broadcasting rights worth US$ 1 billion to a French media company and said they have referred the case to the public prosecutor. 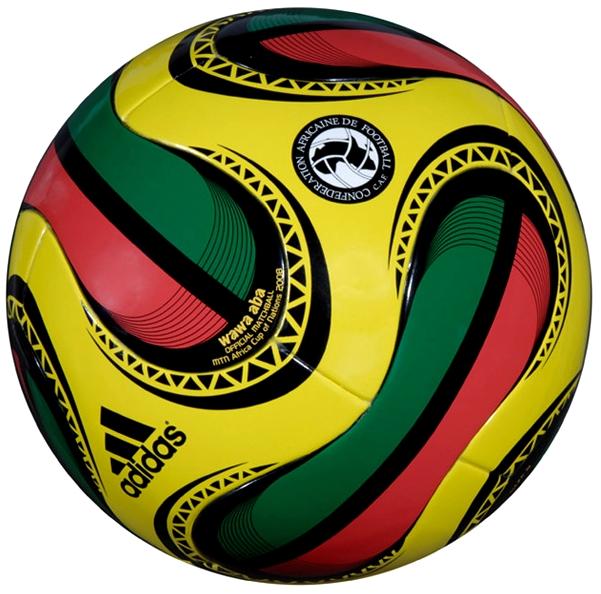 Adidas African Cup of Nations 2008 match ball (Photo: Zac allan, CC0) The CAF denied the accusations on Thursday, saying there was nothing illegal about the deal.

A news release issued Wednesday by the Egyptian Competition Authority (ECA) said it had asked the CAF several times “to follow tender procedures giving all qualified broadcasters an equal opportunity to bid for the rights in a free, fair and transparent manner,” but that it’s requests have been ignored.

It said the CAF simply extended in 2015 an existing nine years contract with Lagardère Sports, giving the French company live broadcasting rights for all tournaments via all media outlets.

If implemented, the renewed contract would had “led to a total of 20 years of uninterrupted exclusivity, therefore leading to the elimination of competition in the different sectors of the broadcasting market,” the agency said.

Moreover, Lagardère Sports was to pay US$ 1 billion for the rights to broadcast the Africa Cup of Nations and CAF Champions League matches from 2017 through to 2028, which is 10 times more than the value of the previous nine-year deal, according to The Guardian.

The CAF said in a statement it had evaluated offers from different bidders before it decided to renew the contract with Lagardère Sports “in strict compliance with the existing contractual clauses.”

Nevertheless, the ECA said that in accordance with Egyptian law, it was imposing a set of measures, including an immediate termination of the CAF/ Lagardère agreement.

If the CAF refuses to comply, the agency said, it could face private damage claims from injured parties as well as heavy criminal fines.