Romania’s president has said he will delay the nomination of the country’s next prime minister, after a report by OCCRP partner RISE Project revealed online postings by the husband of the front-runner in favor of Syrian President Bashar Al-Asad. 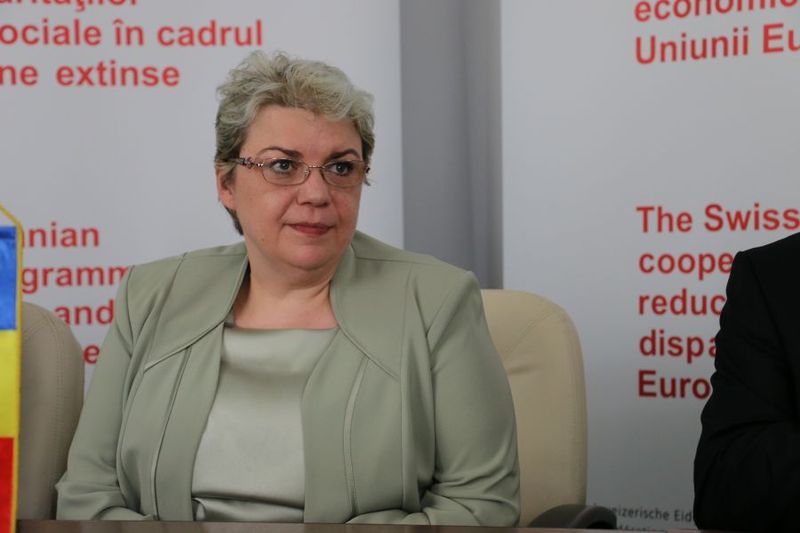 Sevil Shhaideh (Photo: Romanian Ministry of Regional Development and Public Administration) The Social Democrats, the winners of elections earlier this month, proposed Sevil Shhaideh as prime minister on Wednesday, a decision that was set to receive the backing of President Klaus Iohannis the following day. The nomination would then be sent back to parliament for approval.

However, Iohannis said Thursday he would delay the announcement until after Christmas, without further explanation.

If appointed, Shhaideh, an economist and former minister, would be Romania’s first female Muslim leader.

RISE reported on Thursday that Shhaideh’s Syrian-born husband, Akram Shhaideh, had made social media postings in support of Al-Assad and critical of the country’s rebels and their backers.