Russian opposition figure Alexei Navalny, who is running for president in 2018, published an expose of the offshore assets linked to the mayor of Nizhny Novgorod on Wednesday as part of a campaign to go after allies of President Vladimir Putin in the lead-up to the poll. 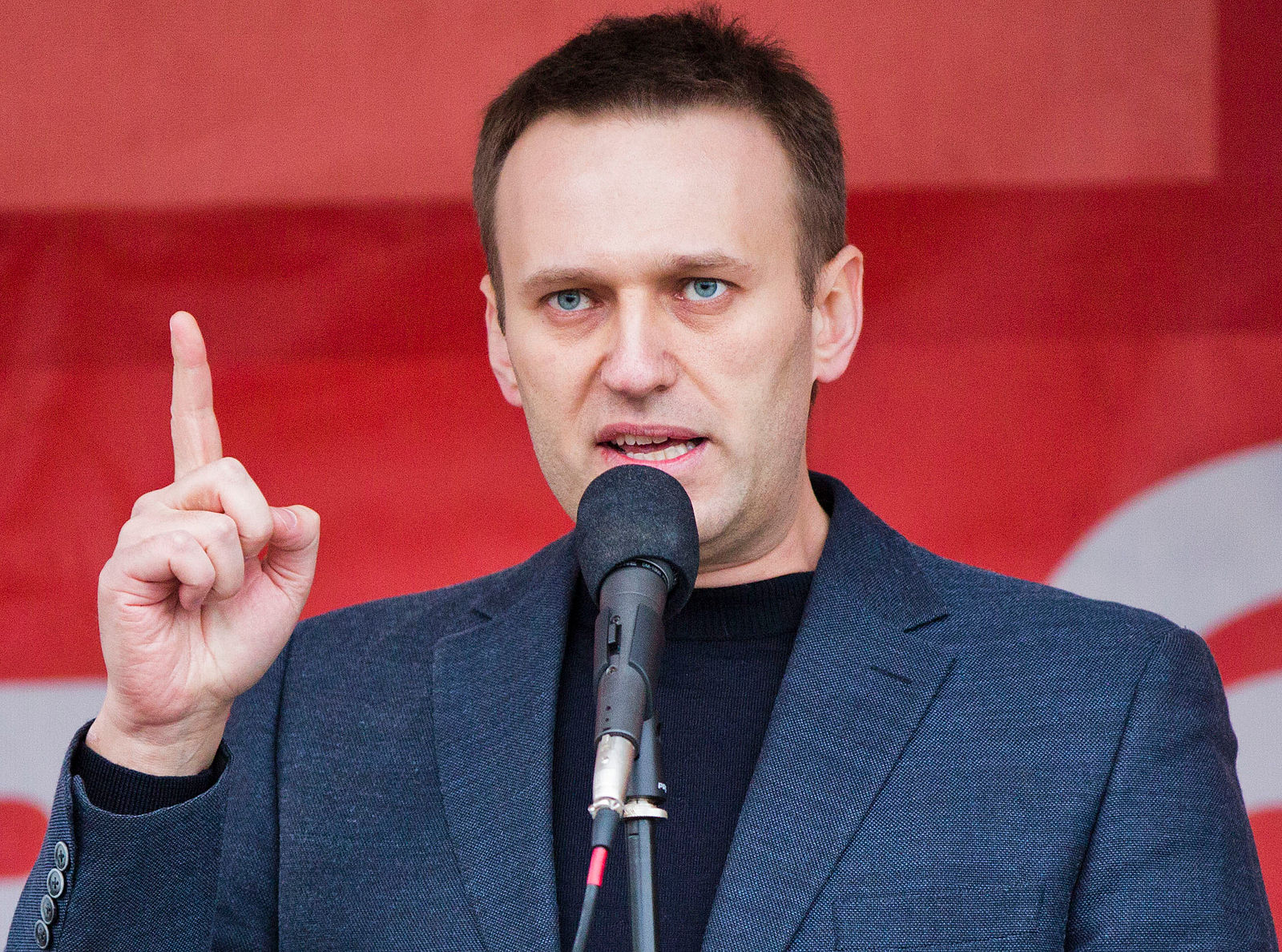 While Karnilin was not the actual purchaser of the apartments, Navalny was able to uncover ties to him via his wife and daughter, whose names were present on the sale agreements as buyer and heir. At present, no information is available Karnilin’s wife’s income or employment status.

In a video posted as part of the investigation, Navalny pledged that the expose of Karnilin’s family would be the start of a series targeting officials across the country.

"If we had such an easy time finding the mayor’s real estate in Miami, then the national security services or the president’s administration could do it easily," Navalny said.

"It’s just that they don’t want to look, because everyone has something of this kind. Because to Putin and his officials, Russia is just a place to earn money."