International Monetary Fund (IMF) Managing Director Christine Lagarde was convicted of negligence by French court on Monday but will not face any punishment or lose her job at the head of the international financial institution. 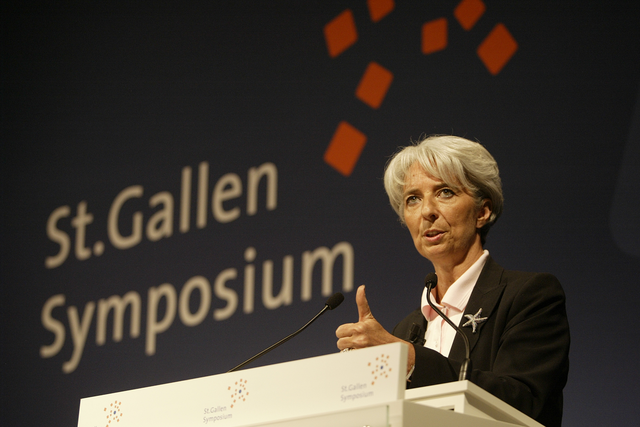 The court declined to punish Lagarde or give her a criminal record.

Following the verdict, the executive board of the IMF was quick to express its full confidence in Lagarde in a press release, hailing her “outstanding leadership.”

Lagarde told press at the IMF’s headquarters that she would not appeal the court’s decision.

“I have been held negligent, but without penalty, without sanction, without registration of the decision,” she told reporters.

“I am not satisfied with it, but there’s a point in time when one has to just stop turn the page and move on and continue to work with those who have put their trust in me.”