A court in Russia’s capital on Monday ruled in favor of state oil giant Rosneft in a high-profile libel case against one of the country’s largest independent media companies. 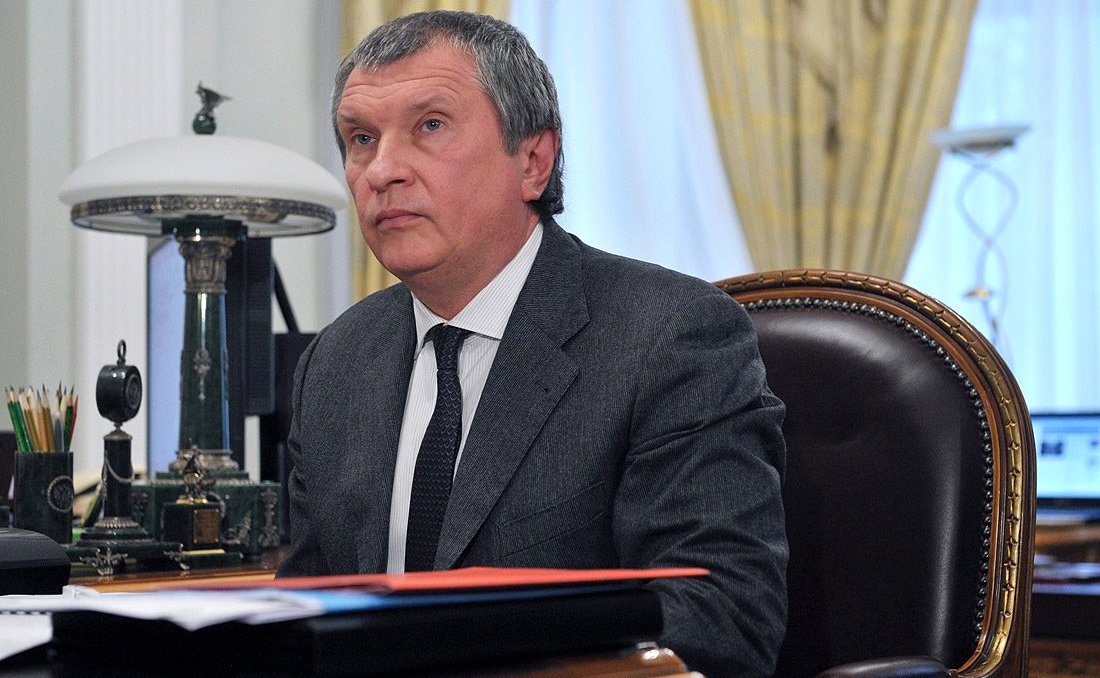 Rosneft head Igor Sechin (Photo: Kremlin.ru)The Moscow court ordered RBC to pay 390,000 rubles (US$ 6,397) in damages to Rosneft for an article written about company CEO Igor Sechin, a close confidante of President Vladimir Putin known in Russian media by the moniker "Darth Vader." In addition to the damages, RBC has been ordered to publish a retraction of the article in question within 10 days, the media company said in a statement.

The final ruling is a significant cut into the penalties demanded by the oil titan – about 8,000 times less than the amount claimed in Rosneft’s complaint. Some Russian commentators labeled the ruling a compromise, with the retraction of the article being Rosneft’s true goal.

The complaint argued that an April RBC article alleging that Sechin used his proximity to the Russian leadership to block sales of Rosneft shares to BP constituted libel.

At the time, 19.5 percent of Rosneft’s shares were up for sale as part of a massive privatization effort by the Russian state. Citing anonymous sources, RBC reported that Sechin asked for government assistance in preventing the 20 percent minority shareholder from acquiring any further equity.

On December 7, it was revealed that the shares in question were sold to two foreign investors – the Qatar Investment Authority and Glencore, a Swiss trader. The shares were sold directly and not through the open markets, RBC reported.

The ruling marks another victory for the notoriously litigious Sechin, who has won similar cases this year against Russian independent media players Vedomosti and OCCRP partner Novaya Gazeta.

While RBC has not yet issued a formal response to the ruling and is considering whether or not to file an appeal.