The CEO of Lithuania’s state-owned railway company has resigned after trying to bribe an OCCRP partner – only to have his clumsy attempt exposed in the national media. 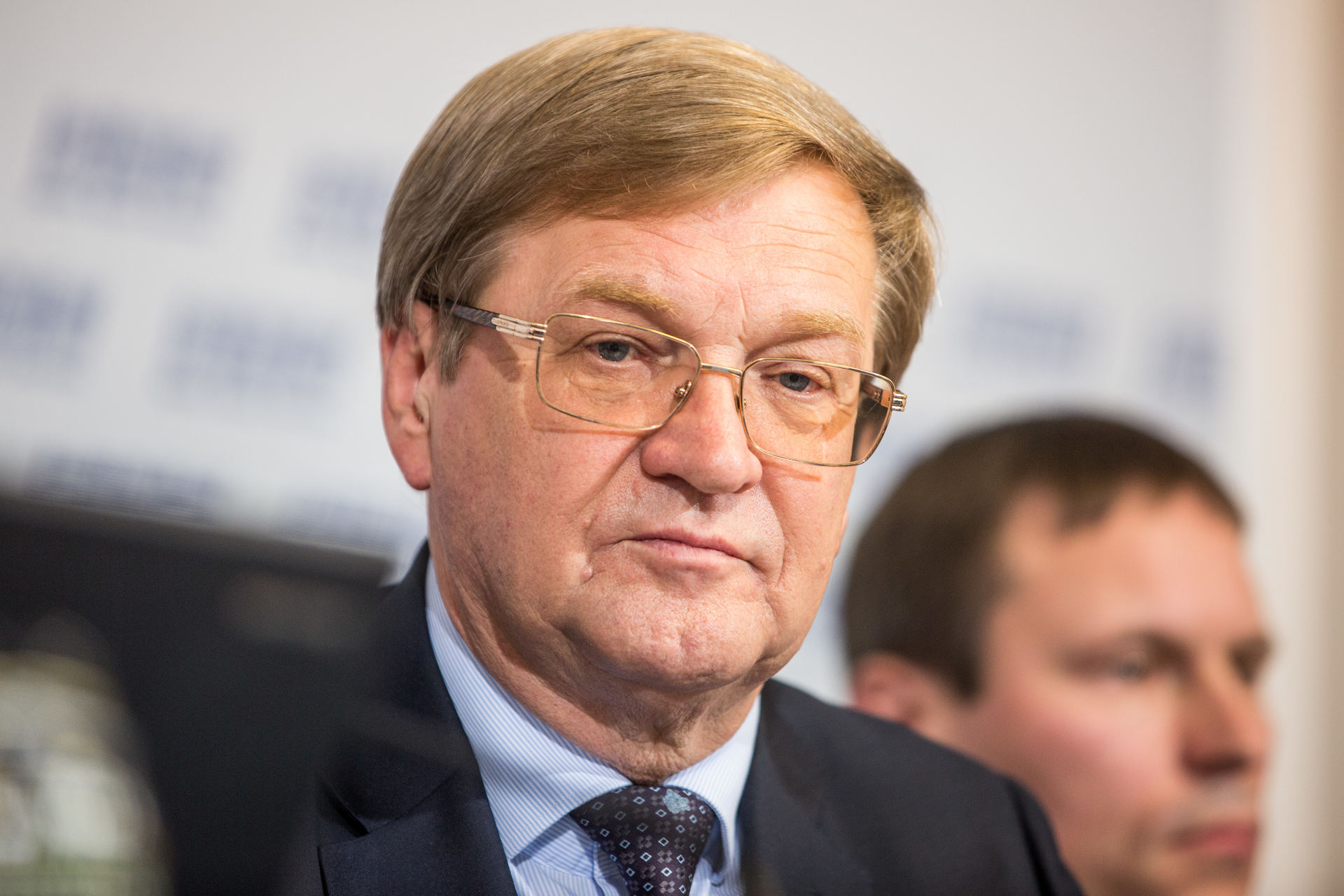 While praising the role played by the media, Dailydka offered to "share benefits" with Cerniauskas in exchange for "nice and neat" stories.

Cerniauskas went public with the conversation the following day.

On Friday, Dailydka announced his resignation, but not without a dig at unnamed conspirators.

"Unfortunately, the actions of some (interest) groups are directed personally against me and are damaging one of the strongest transportation companies in Europe, ruining its image and reputation," he said in a statement.

The railway company has been under fire after the emergence of numerous recent reports of dubious dealings.

Local news agency BNS revealed on Tuesday that the company used its roughly €1 million (US$ 1.07 million) per year charity budget to help fund projects in the constituencies of leading members of the Lithuanian Social Democratic Party, including Prime Minister Algirdas Butkevicius and Transportation Minister Rimantas Sinkevicius.

On Wednesday, 15min.lt revealed shady ties between Lietuvos Gelezinkeliai and Transmashholding, the leading manufacturer of railway equipment in Russia. Reporting by 15min.lt uncovered how the Lithuanian railway company was secretly transferring money to the Russian company for the construction of 60 locomotives, a job that had been granted to its own subsidiary in order to bypass open public tender laws.

In a press conference held on Monday, Dailydka admitted he personally distributed some of the funds to politicians’ constituencies. But he said that no politician had approached him to ask for the money.

He also said that Cerniauskas had "misunderstood" his use of the word "benefit" as meaning a bribe.