Foreign leaders and officials who commit human rights abuses could have their assets in the United Kingdom seized under an amendment introduced to parliament by members of the country’s main parties. 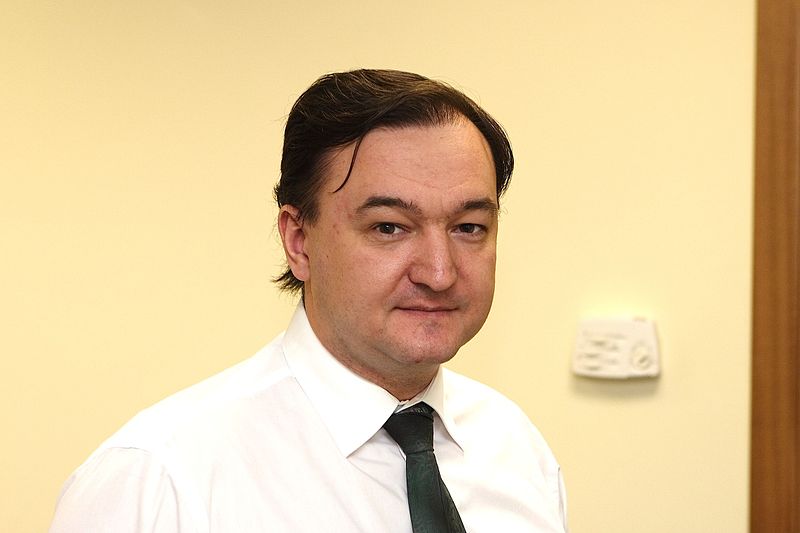 Sergei Magnitsky (Photo: VOA)The proposed changes to the Criminal Finances Bill have been dubbed the “Magnitsky Amendment,” after the late whistleblower Sergei Magnitsky, who died in a Russian jail cell in 2009.

“People with blood on their hands for the worst human rights abuses should not be able to funnel their dirty money into the UK. This change in the law will protect Britain from becoming a safe place for despots and dictators to hide their money,” said Dominic Raab, the Conservative member of parliament who tabled the amendment.

The cross-party amendment, tabled in late November, has been touted as an effort to close legal holes that make the UK a favored destination for the wealth of dictators and kleptocrats. It targets those involved in the persecution of whistleblowers, opposition politicians, journalists and human rights activists.

A report from the UK parliament’s Home Affairs committee in July found that more than £100 billion (US$ 127.22 billion) is laundered through the country each year.

Under the amendment, governmental institutions, private parties and entities such as NGOs can apply to the country’s High Court to impose an order on any individual if there is credible evidence of their involvement in rights abuses.

A “UK Magnitsky list” of people subject to the designation order will be made publicly available.

The amendment must pass votes in both houses of Britain’s parliament.