A court in Belgium sentenced a former senior Yugoslav intelligence official on Wednesday for collaborating with organized crime figures to assassinate a Kosovar Albanian activist in Brussels in 1990. 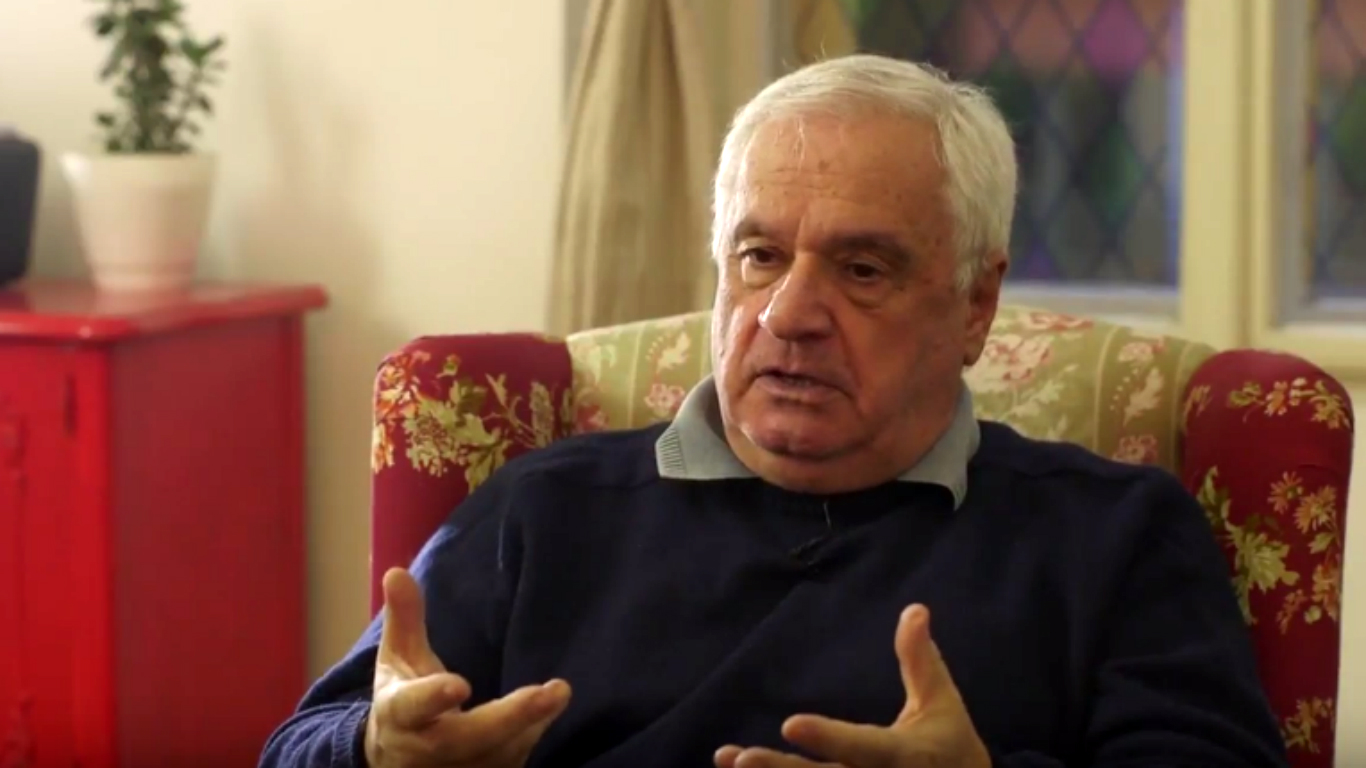 Bozidar Spasic, the former head of a special team of the State Security Service targeting "extreme terroristic emigration," was sentenced to life in prison alongside Serbia-based criminals Andrija Draskovic and Veselein Vukotic for the killing of Enver Hadri, the head of an exile-led organization advocating for the rights for Kosovo's Albanian majority. All three men were sentenced in absentia and are in Serbia.

In an interview with Serbian OCCRP partner the Crime and Corruption Reporting Network (KRIK) shortly before his conviction, Spasic detailed how the murder was carried out.

Spasic's interview lines up with court documents seen by KRIK and his own obscure 2000 book except for one key detail: he denies being the mastermind of the operation.

According to evidence relied on by Belgian authorities, Spasic came into contact with the team of criminals behind the killing via Inspector Miroslav Bizic, a policeman in Belgrade. The team comprised six men: Veselin Vukotic, Andrija Draskovic, Jusuf Bulic, Darko Asanin, Andrija Lakonic and Kristijan Golubovic. A 1990 statement by Bizic – who was murdered in an unsolved shooting in Belgrade in 1996 – detailing this was a key piece of evidence in the Belgian trial.

Spasic told KRIK in the interview, given on Nov. 15, that he was not involved in the murder, but knew intimate details of it because of his position in intelligence.

"Our team parked outside Enver Hadri’s house and waited for him to appear. We didn’t even have his picture. We only knew that he had a bit of a beard," Spasic said.

The men saw Hadri get dropped off in his mistresses' car and disappear into his home, Spasic said.

"They said: 'Damn. He won’t come out again.' But there’s this animal instinct that our terrorists have. Good sense prevailed and they stayed there. After 10 minutes, he came out alone, got into his car and left."

"They followed after him and came to some boulevard. They approached him, opening the car window as if to ask for directions. They shot two bullets in him. His head fell on the steering wheel. He spent the next 20 minutes slumped there, with cars driving around him not knowing what was going on."

While Spasic said in the interview he was merely a bit player in the operation, the Belgian court – and Spasic‘s own book – say otherwise.

In Spasic's memoir, titled "The Weasel Who Speaks," he said he played the key role in organizing the murder and describes in detail how he did it. He also claims in the book that Hadri was a "terrorist" who had to be killed in order to stop a plot of assassinate then-Serbian president Slobodan Milosevic.

In last week's interview, however, he said those claims of leadership were artistic license and that the book was a "romaticized fairytale."

"One man inside a security institution cannot make his own calls. But in every situation and every operation – even the liquidation of Enver Hadri – there's very well organized operation and preparation by the service."

Along with Bizic's testimony, the book was a key piece of evidence in the Belgium trial.

Spasic currently lives a free man in Belgrade and says he only accepts the validity of Serbian courts.