Austria: Boss of Russian Gang Allegedly Behind 60 Murders To Be Extradited

An Austrian court approved the extradition of a suspected Russian mob boss whose gang is allegedly responsible for scores of murders, Russian media reported Tuesday. 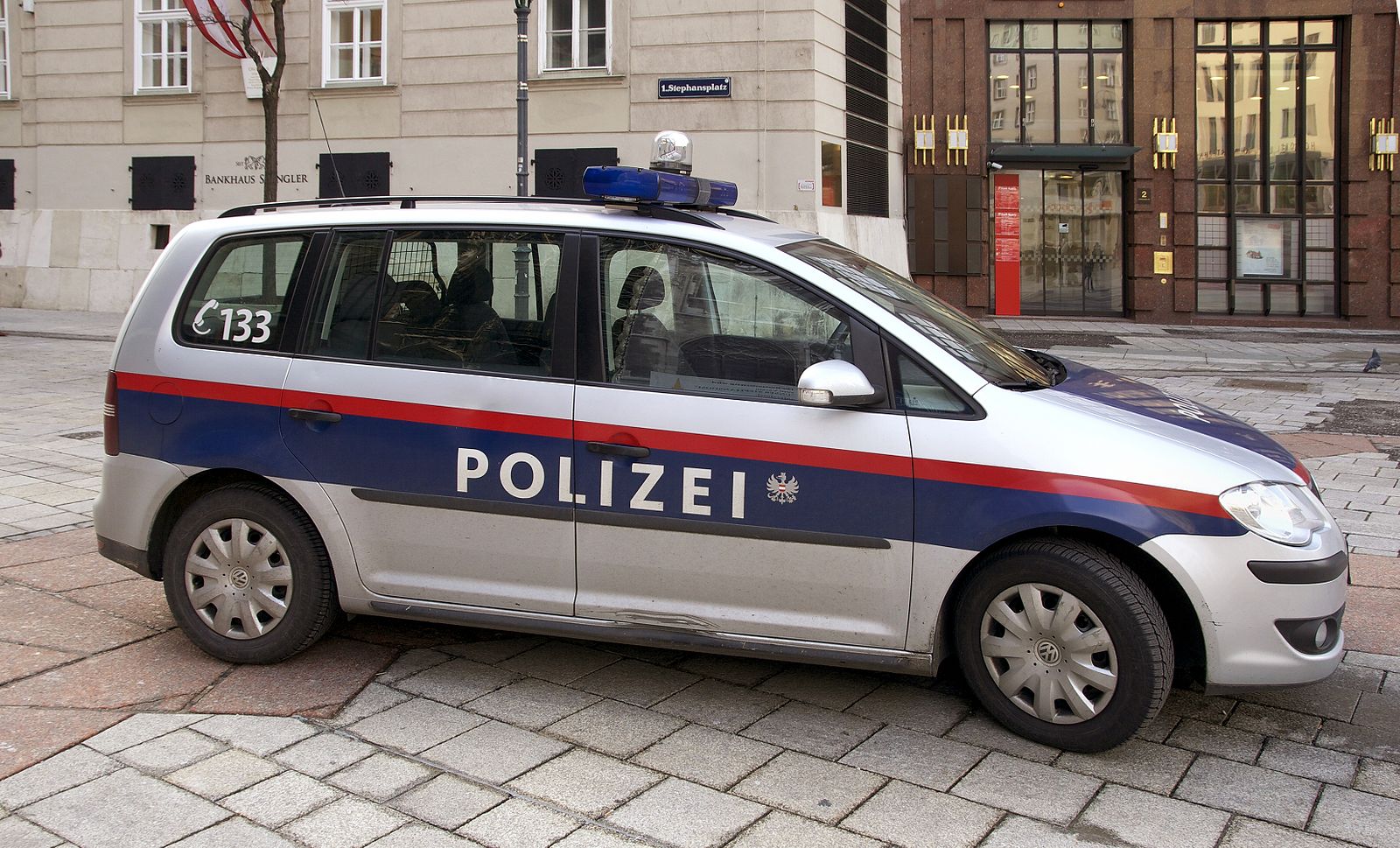 Austrian police picked up Gagiev in 2015 (Photo: Jebulon CC0 1.0)The Vienna Regional Court decided to send Aslan Gagiev, known by the moniker "Dzhako," back to Russia to face trial for alleged crimes as head of a notorious Russian crime group said to be responsible for more than 60 murders in the Moscow and North Caucasus regions.

The third attempt at extradition was approved after assurances that Gagiev would receive a fair trial in Russia with oversight from Austrian officials, according to Russian state news agency Interfax.

In addition to heading the criminal group, the alleged mob boss is suspected of committing six murders himself and seriously injuring three people, according to Austria’s federal police. He fled Russia in 2013.

Vienna police arrested Gagiev in January 2015 after Interpol informed Austrian authorities that he was suspected of hiding in the country. At the time of his arrest, he was found to be in possession of a forged Bulgarian passport.