A jury in New York found two relatives of Venezuelan President Nicolas Maduro guilty on Friday of attempting to import 800 kilograms of cocaine into the United States. 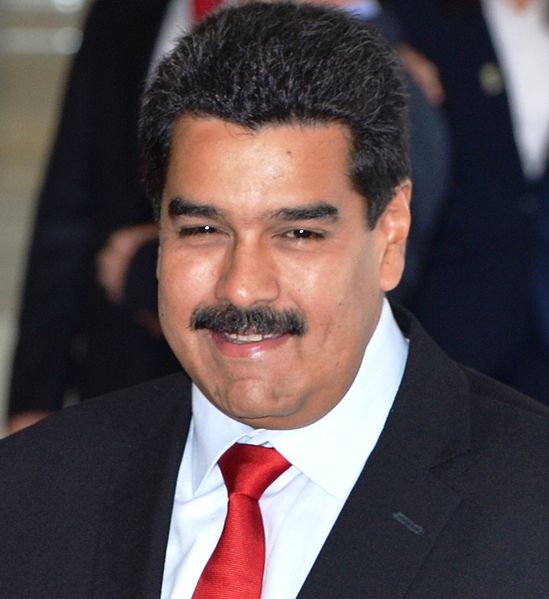 Lawyers for the two men had argued that US law enforcement had entrapped their clients, and Venezuelan first lady Flores denounced their arrest as a “kidnapping.” Prosecutors suffered a setback when one of their informants, who himself was jailed for trafficking cocaine while he worked for DEA, was caught lying on the stand.

Flores de Freitas and Campo Flores were found to have plotted to use a “presidential ramp” at an airport in Venezuela to send the drugs to Honduras, and then on to the United States.

Prosecutors said the profits from the multi-million dollar drug operation were intended to be used to fight against what the men saw as US backing of Venezuela’s opposition in elections held in December 2015. Maduro’s Socialist Party lost its parliamentary majority in the vote.