Lithuanian authorities have nearly doubled the number of people and companies under investigation in the wake of the Panama Papers leak, including companies linked to Russian oil company Lukoil and the network of Vladimir Putin associate Sergey Roldugin, OCCRP partner 15min.lt has reported. 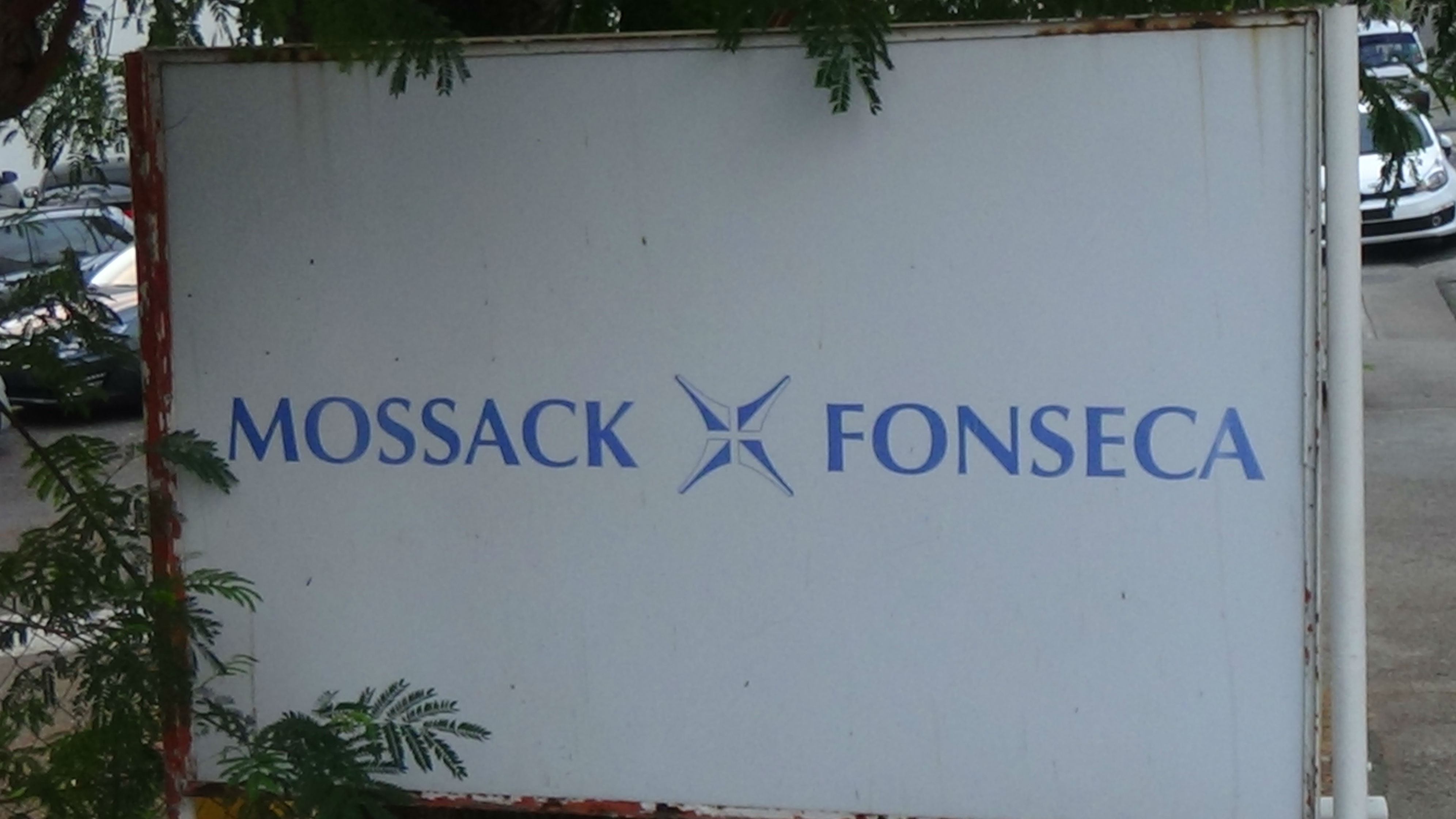 (Photo: Valenciano, CC BY-SA 4.0)Darius Buta, spokesman for the Lithuanian Tax Inspectorate (VMI), told 15min.lt on Wednesday that a joint task force set up with the Financial Crime Investigation Service (FNTT) in the wake of the Panama Papers revelations was now investigating 17 entities, up from nine previously announced in August.

Buta declined to name the people under investigation, citing VMI policy. But he confirmed that the companies under investigation were linked to stories uncovered by 15min.lt, OCCRP and the International Consortium of Investigative Journalists (ICIJ).

These include offshore companies linked to the network of Roldugin, a musician and confidante of Putin whose offshore empire runs into the billions of dollars. The investigation centers on Pallas First Investments, a British Virgin Islands (BVI) company that 15min.lt had previously reported was under the ownership of the former head of Lithuania’s football federation, Liutauras Varanavicius.

This company, according to leaked documents from Panama-based law firm Mossack Fonseca, was involved in major deals with the structure of defunct Lithuanian bank Ukio Bankas, which was involved in the money flows of the Roldugin network revealed by ICIJ and OCCRP.

VMI also confirmed that the joint task force is investigating a Lithuanian company Vaizga, a part of Lukoil’s network. 15Min.lt had previously reported major money flows to the company in the 1990s from BVI company Panaval Investments, which had granted power of attorney to Lukoil’s Lithuania head Ivanas Paleicikas.

Also apparently wrapped up in the latest investigations is hotel owner Bronislavas Vainora, one of Lithuania’s 50 richest people. Previous reporting by 15min.lt has tied Vainora to the mysterious 2015 purchase of a single share of Vainora’s company UAB Centrum for €2 million (US$ 2.15 million) – well above its nominal value of €28.96 – by a BVI company in which Vainora held power of attorney. VMI has confirmed both companies involved in the Vainora case, Centrum and BVI-based Codesa Finance, are under investigation.