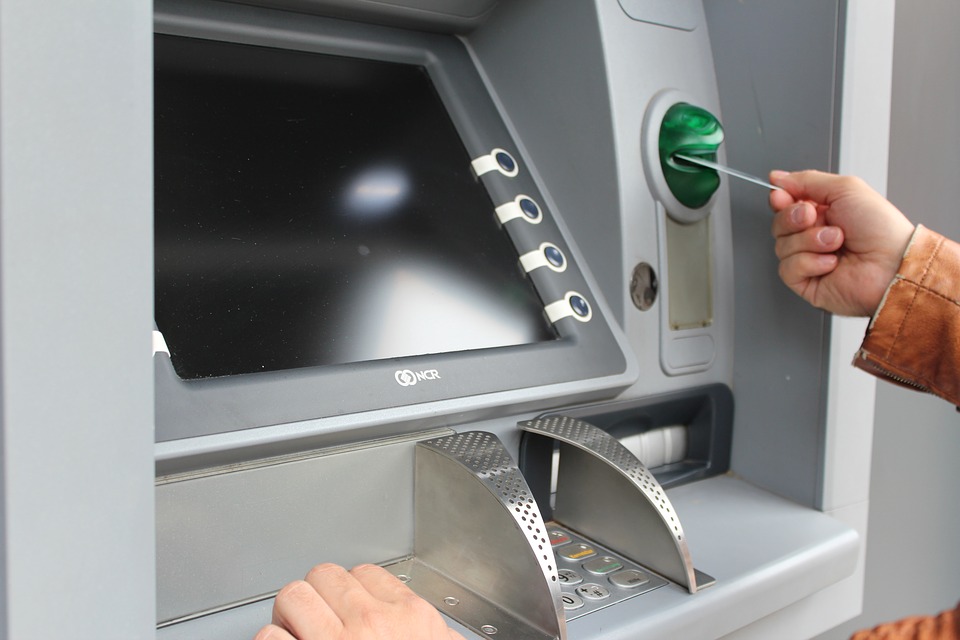 Police say that since 2015 the group installed these devices at ATMs and self-service fuel stations in European countries, such as France and Belgium, to record data from the magnetic strip on customers' cards.

The group allegedly used that data to make fake cards and withdraw money from countries outside of the European Union, such as the US, the Philippines, Nepal and Taiwan.

Investigators say another 47 individuals may have been involved with the group's criminal activities.