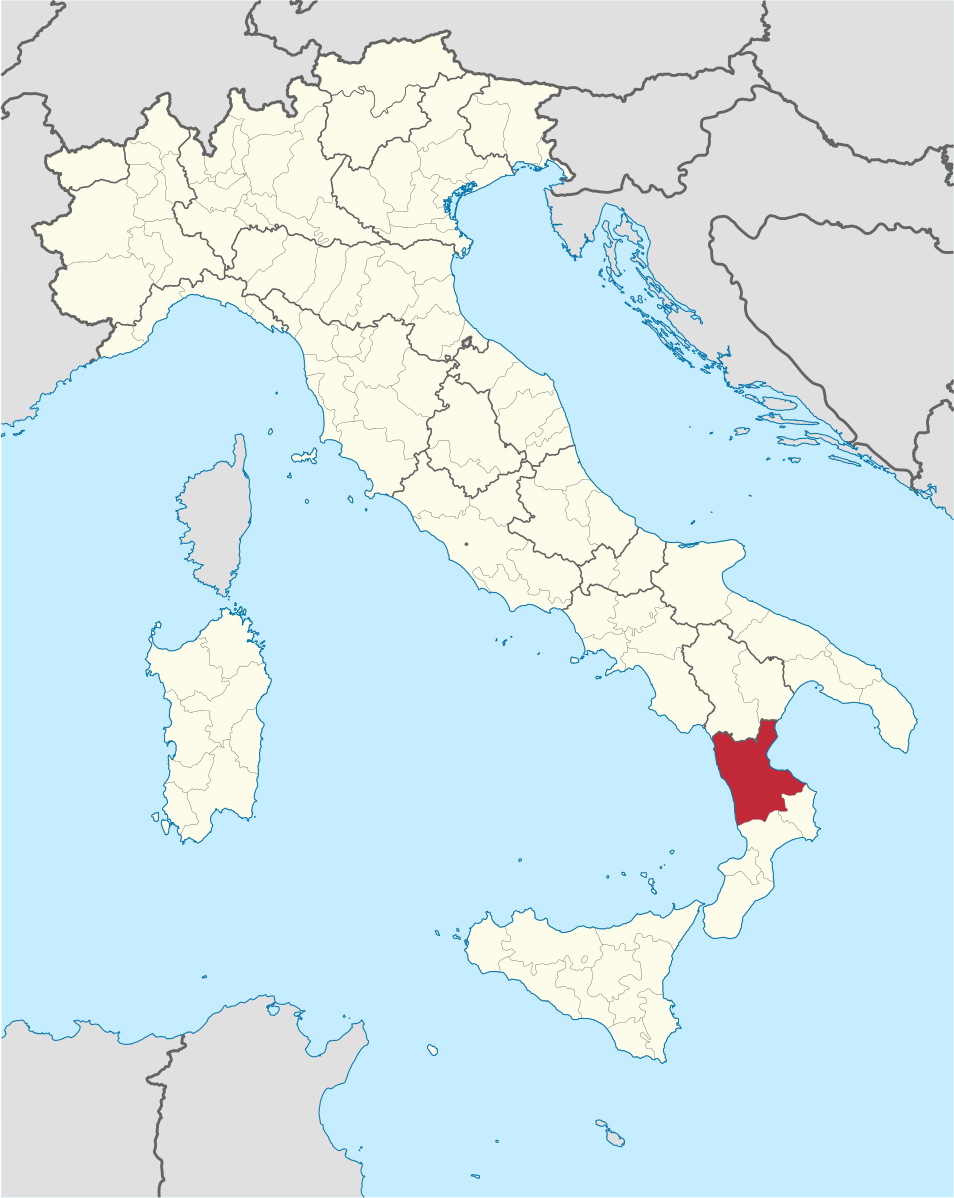 A map highlighting the Italian Province of Cosenza (Photo: TUBS, CC BY-SA 3.0)The investigation was a joint effort between state and financial police that targeted a group operating out of Cosenza, a province in Italy’s south. Seventy houses were searched.

Cosenza traffic police began by investigating cars transported to Romania with false documentation. This led to a larger investigation and ultimately the discovery of the crime group.

Italian police worked with Romanian authorities to trace the routes of the stolen cars.

The group is also accused of providing loans with interest rates of 120 to 300 percent to small businesses, and intimidating the borrowers who did not repay the money.

Officials say that the group was also involved in a network dealing in cocaine, hashish and marijuana that brought in around €1 million (US$ 1.11 million).

Twenty-eight of the suspects are under house arrest, seven are in jail, and two have been released on bail, according to police.