A former head of a Russian shipbuilding company has filed a countersuit against several Russian officials in US federal court who had accused him of embezzlement, Russian media reported on Thursday. 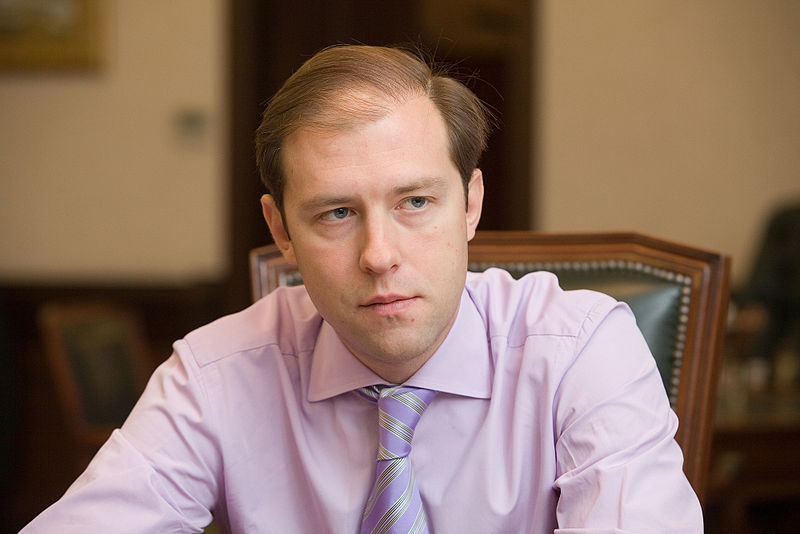 Borbot has been in US custody since April 22, when he was arrested by Immigration and Customs agents in New York City and detained by the US Department of Homeland Security. Reasons for his arrest included overstaying his visa and being placed on Interpol’s most wanted list as a result of the charges in Russia. Boytsov has likewise been held in California.

Their lawsuit names Sergey Chemezov, the head of the technology company Rostec, and Andrey Shishkin, a vice president for the oil company Rosneft, as co-defendants, according to court documents obtained by the Organized Crime and Corruption Reporting Project.

Borbot and Boytsov’s claim accuses the defendants of defamation and false prosecution, which Borbot says led to his April arrest in the US. The suit also alleges that extortion and an illegal seizure of assets took place prior to his arrest.

According to the claim, Manturov and Shishkin wanted Borbot’s stake in the Vladivostok Development Company (VDC) – a construction and development firm that Borbot founded in 1994, worth an estimated US$ 350 million. Borbot, unwilling to give up his shares of the business, fled to the US so "he would have a chance of protecting himself," according to the complaint.

Since fleeing, the Investigative Committee in the Russian province of Primorsky Krai charged Borbot in absentia with fraud in the amount of 4 billion rubles ($ 63 million). The investigation accuses Borbot of embezzling funds intended for the construction of shipyard, Russian media reports.

Rostec dismissed the claim as an attempt by Borbot to avoid deportation by deflecting attention to well-known figures in Russia, according to Kommersant. The Ministry of Industry and Trade could not be reached for comment.