OCCRP partner the Serbian Center for Investigative Journalism (CINS) raised the alarm Wednesday on apparent attempts to intimidate its journalists. 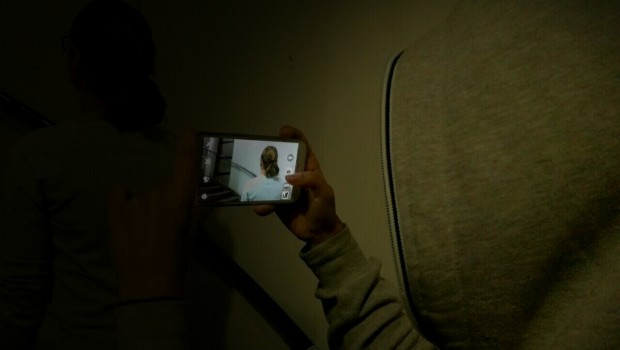 Photo: CINS For at least five days, unknown people have stood outside the CINS office in Belgrade, photographing reporters as they come and go, CINS said in a statement. Employees of the organization have also been photographed in other public places.

The organization has reported the apparent attempt to intimidate its reporters to Serbia’s Interior Ministry and the First Basic Public Prosecutors' Office in Belgrade.

“Although we are very worried about the security of our journalists, we only have two ways to counter the pressure, threats and attempts to scare our journalists,” CINS said in its statement.

“One of them is the public knowledge of our work, and we will inform the media and citizens about every such activity. The other one is our teamwork in conducting investigations which guarantees that each of our investigations will be conducted to the very end, publishing important facts that affect the lives of Serbian citizens.”

Independent media in Serbia, including OCCRP partner organizations, are frequent targets of intimidation and smear campaigns, as well as occasional violence.