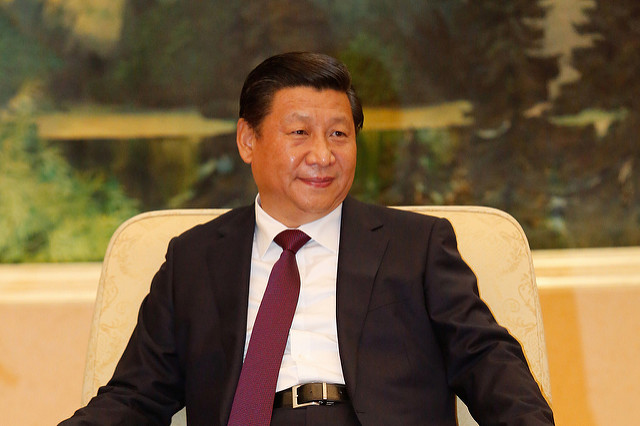 Chinese President Xi Jinping has declared a war on corruption (Photo: Michel Temer CC BY-SA 2.0)Fan Changmi, a former senior officer in the military command of the city of Lanzhou, and Niu Zhizhong, a former deputy commander of the People’s Armed Police were formally expelled during a four-day plenary session of the Communist Party’s Central Committee.

All four men were removed for "serious disciplinary violations" – a standard official euphemism for corruption. The party found that Wang was guilty of vote-buying and of evading an investigation launched against him. Lyu’s offenses included abuse of office and "voicing groundless criticism against the party line," Chinese state media said.

Since taking power as General Secretary of the Communist Party in 2012, Chinese leader Xi Jinping has launched a massive anti-corruption campaign that has reached to senior levels of the party and security forces, helping shore up a degree of autocratic leadership unseen in China in over a generation.

A communique issued by the Central Committee meeting on Thursday declared Xi the party’s "core" leader, a title that brings him closer to the status enjoyed by previous Chinese Communist leaders Mao Zedong and Deng Xiaoping.