A court in Russia’s capital upheld the detention on Monday of a 54-year-old fortune teller accused of using her knowledge of the supernatural to aid the embezzlement of 26 billion rubles ($US 401.69 million) from the now-defunct NOTA-Bank. 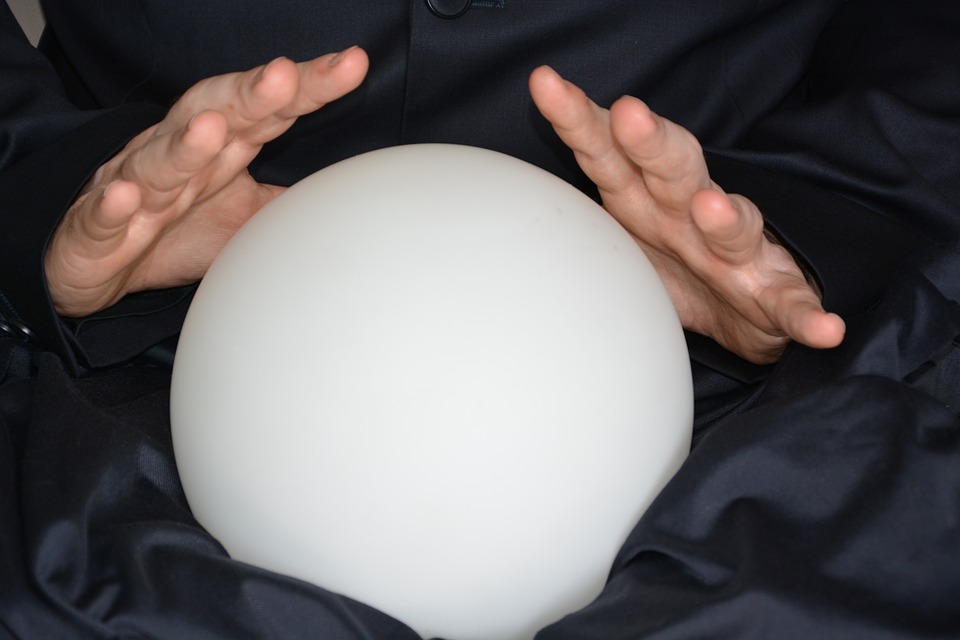 Mihai is accused of aiding in the fraud by passing on advice based on mystical readings of cards, old books and coffee grounds.

Moscow’s City Court rejected arguments from Mihai’s lawyer, Maksim Burdin, that his client, who only completed four years of secondary schooling, lacked the knowledge of economics or finance necessary to be of aid in the alleged fraud scheme.

In September, Russian authorities arrested a senior anti-corruption official, Dmitry Zakharchenko, after police found roughly $123.37 million of suspected bribe money stashed in an apartment belonging to his sister. Media reports have connected the alleged bribe money to the NOTA-Bank case.