A former mid-ranking police officer in Kazakhstan’s largest city ran a massive organized crime operation that for a decade stole millions of dollars worth of cars abroad, investigators said Sunday. 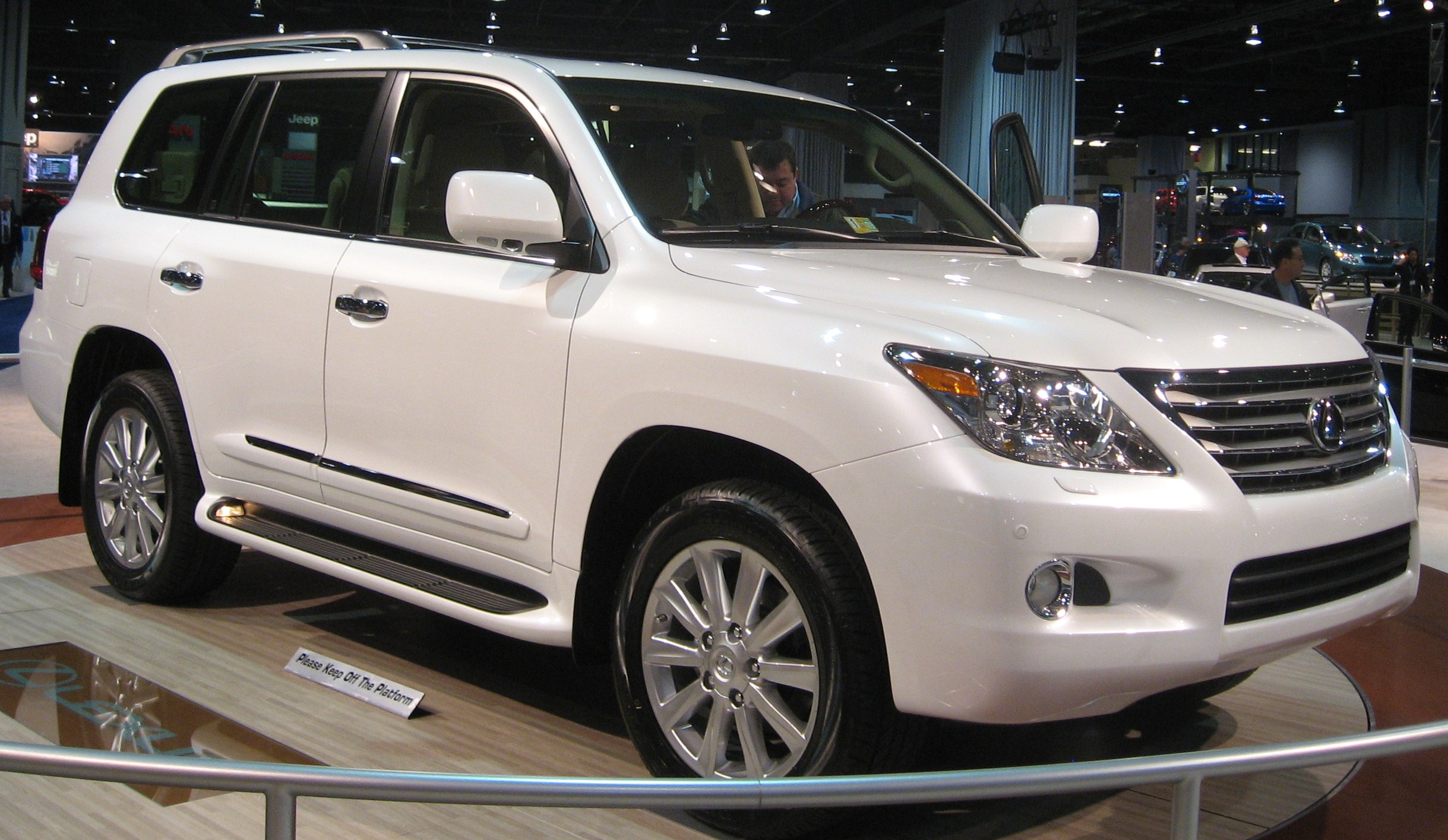 Investigators from the Interior Ministry (MVD) said the 52-year-old former Almaty police captain, identified by the moniker "Mentyonok" (Little Cop), headed a ring that specialized in stealing luxury cars in Russia and reselling them in Kazakhstan.

The Almaty MVD officer overseeing the case, Colonel Stanislav Portnyagin, told Caravan news agency that the former police captain is believed to live in Russia and that Kazakhstan is currently seeking his extradition.

Mentyonok presided over a sophisticated network of hijackers, forgers and traffic police officers that stole the cars, furnished them with fake documents, and transported them across the border into Kazakhstan, Portnyagin said.

The existence of the crime ring came to the attention of Kazakh authorities in 2013, after Russian border police stopped the driver of a brand-new Lexus 570 RX attempting to cross the border.

Russian border police became suspicious after noticing that both the car’s registration and its operating papers bore the same signature. After closer inspection, police found that the car’s chassis number had also been tampered with.

Investigators say Mentyonok ran a makeshift print shop that he and his accomplices used to produce fake documents.

He left the Almaty police in 2000 after being demoted for dealing drugs and selling firearms stolen from colleagues, Portnyagin said.