Two senior officials of Romania’s tax agency and finance ministry resigned on Friday after being accused of complicity in a nearly US$ 145 million tax evasion case involving alcohol producers and marketers. 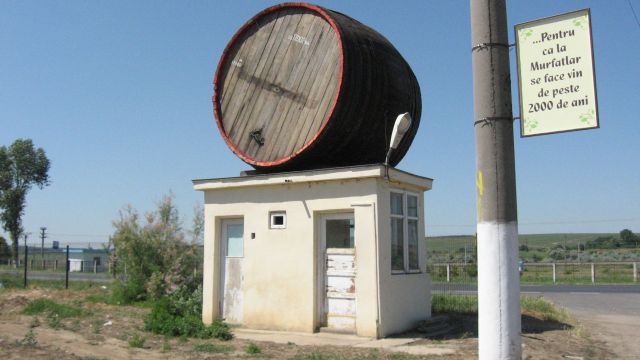 The Romanian town of Murfatlar (Photo: Pmatlock, CC BY-SA 3.0.)Tax agency anti-fraud chief Daniel Diaconescu and Mariana Vizoli, a state secretary within the Ministry of Finance, were among five high-ranking officials placed under judicial supervision by anti-corruption prosecutors on Thursday, meaning they are barred from, among other things, traveling overseas or contacting other persons of interest in the case.

The officials are suspected of helping two of four alcohol companies accused of evading taxes worth about 600 million lei (US$ 144.96 million) between 2010 and 2014. At least 10 people have so far been detained in the case, including George Ivanescu, a shareholder in the most well-known of the four companies, Murfatlar Romania SA. Also detained were three former officials of the Finance Ministry, the customs authority and the tax office.