A special prosecutor set up in Macedonia to investigate allegations of widespread political corruption has gained access to possible evidence of illegal wiretapping by former Prime Minister Nikola Gruevski, ending a standoff with secret police that started earlier in the week, a deputy at the special prosecutors' office told the Organized Crime and Corruption Reporting Project (OCCRP) on Friday. 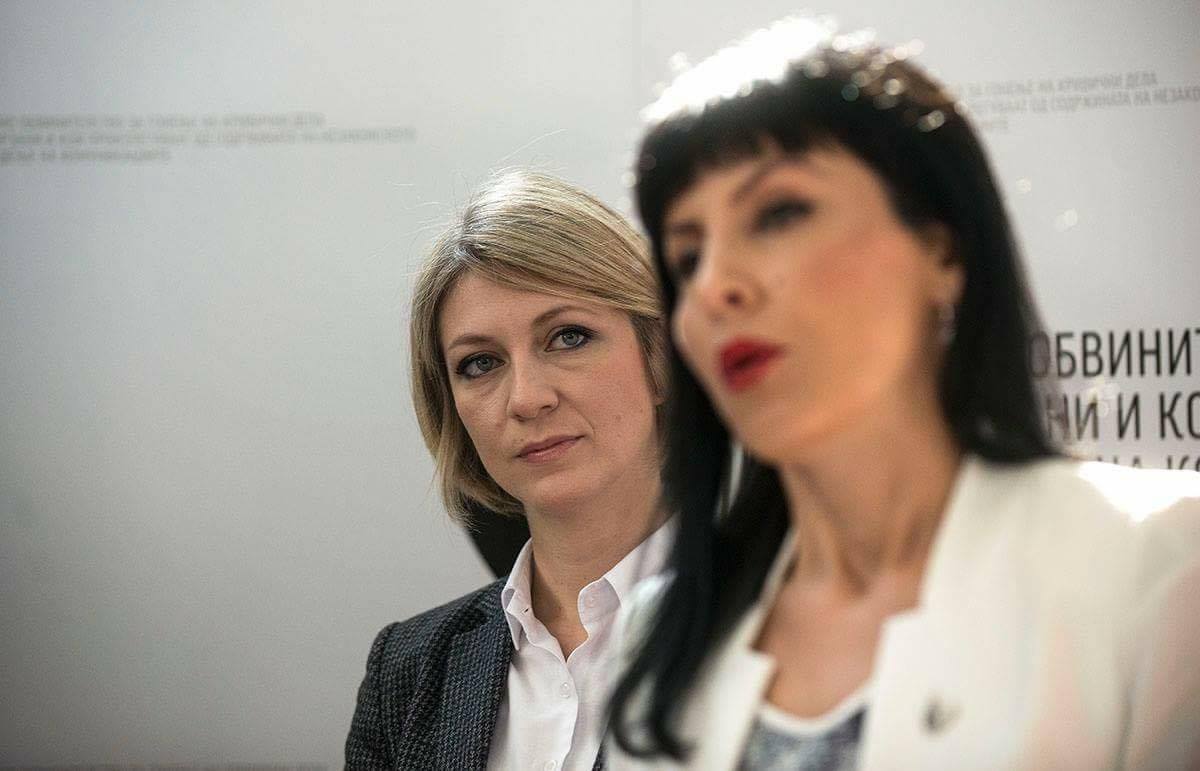 Lence Ristovska, left (Photo: Robert Atanasovski) The deputy head of the Special Prosecutors’ Office (SJO), Lence Ristovska, told OCCRP in an interview that her office had managed to obtain the evidence from the country’s Special Police (UBK) on Thursday, a day after UBK officers had declined to comply with an order from Macedonia’s criminal court to hand over surveillance gathered between 2008 and 2015.

UBK officers had initially said they did not have the authority to release the data as it sat on a system operated by Swedish telecommunications equipment firm Ericsson, and that the company had to grant its permission first.

“After initial obstructions in enforcing the court order, we finally managed to move a step forward,” Ristovska told OCCRP.

“We took one hard disk and we have now managed to get data from the communications monitoring system,” she said.

Ristoska told OCCRP the data gathered on Friday included a list of all phone numbers under surveillance in 2015. The SJO had previously accused the UBK of destroying data from earlier years when they allegedly destroyed surveillance equipment and software procured in 2013.

“The investigation would have been much more efficient if the equipment for monitoring communications (that was procured in) 2013 had not been destroyed. We were not able to get the data from that old system, as you know. Only from 2015,” Ristovska said.

The widespread investigation into corruption was formed after opposition leader Zoran Zaev last year released recordings that were allegedly the result of illegal wiretapping by Gruevski of roughly 20,000 Macedonian citizens. Among those already indicted are political and security service officials, including a former secret police chief who is a cousin of Gruevski.

The special prosecutors’ move to obtain the evidence was denounced in the early hours of Thursday by deputy Interior Minister Oliver Andanov, who was quoted as saying the operation risked “causing security consequences in the ongoing operations for communication surveillance which are important for national security.”