A member of parliament from Hungary’s ruling Fidesz party was questioned on Monday by prosecutors investigating what they say is a major budget fraud scheme. 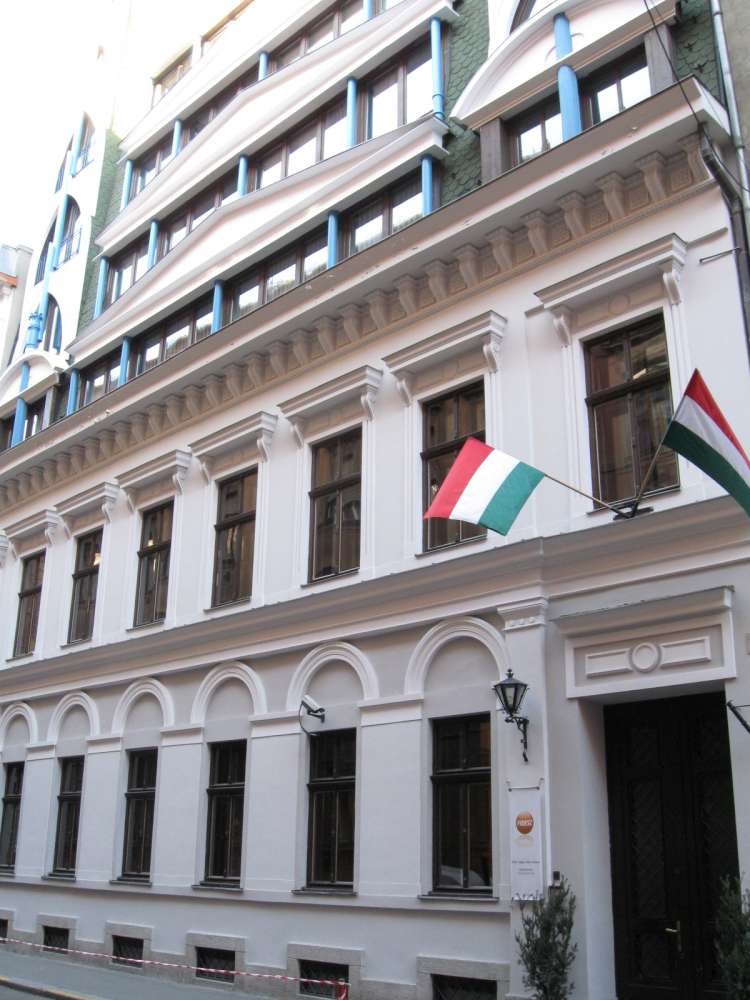 Fidesz party headquarters in Budapest (Photo: Misibacsi, GFDL)Roland Mengyi is accused of diverting European Union grants for public contracts to himself and five other individuals, according to a statement from the Prosecutors’ Office on Tuesday.

Several raids were conducted to seize evidence on Monday and the investigation will continue until Dec. 12, the statement said.

Mengyi is widely referred to in the Hungarian media as “Voldemort,” a reference to the villain in the Harry Potter books and movies.

Hungarian Chief Prosecutor Peter Polt on Aug. 8 requested a motion to lift Mengyi’s political immunity as a member of parliament so he could be investigated on charges of racketeering and attempting serious budgetary fraud.

The parliament’s Committee on Immunity unanimously granted the motion on Sept. 12.

Mengyi has denied the allegations.