One of the largest corruption trials in Spanish history began Tuesday in Madrid for 37 members of the ruling People’s Party (PP) accused of taking part in a massive bribery scheme. 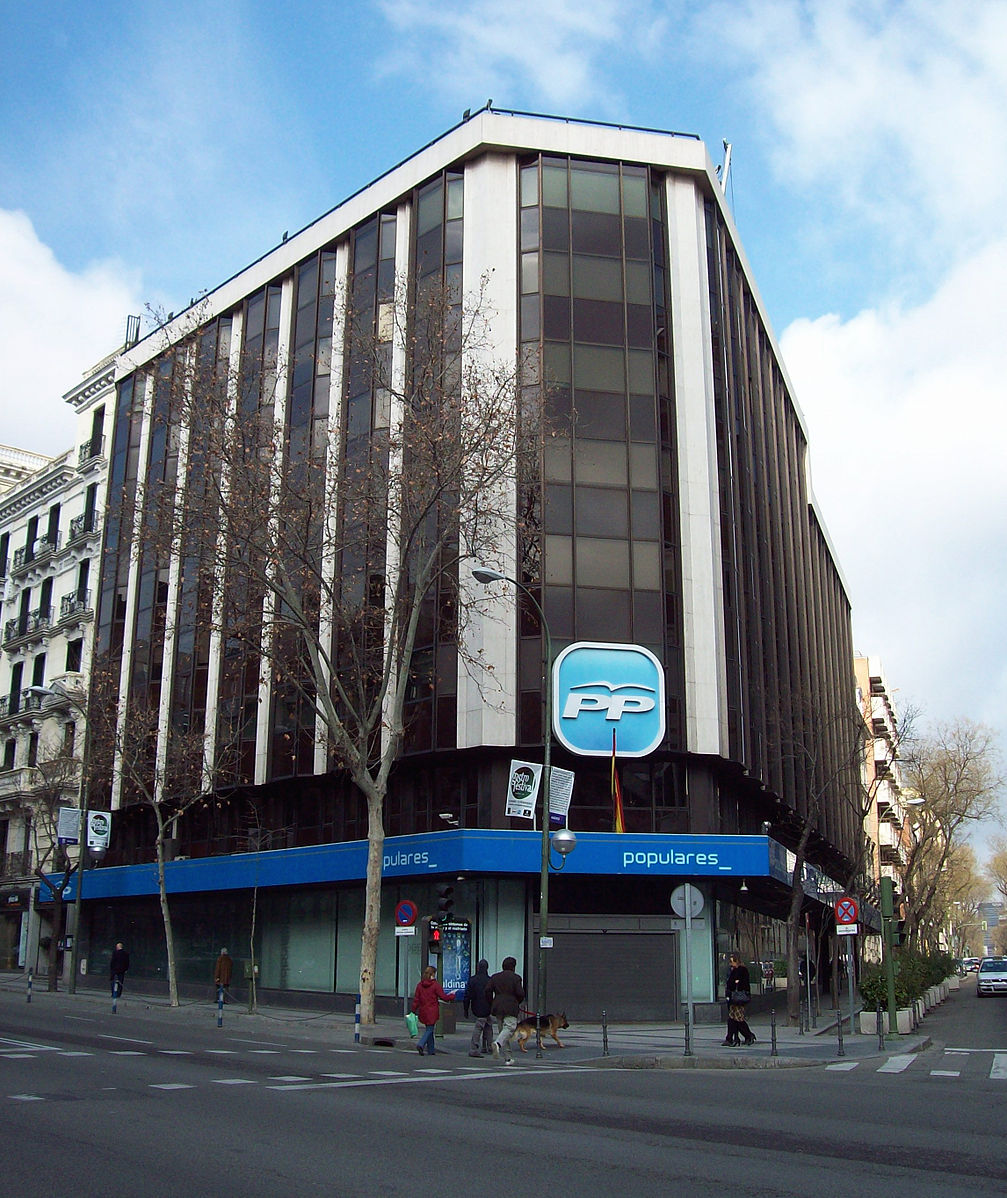 People's Party headquarters in Madrid (Photo: Luis Garcia, GFDL)Former party officials are accused of awarding contracts to public companies and then diverting a portion of the funds into their own pockets.

The ongoing scandal, known as the Gürtel case, is named after the lead suspect, businessman Francisco Correa, who allegedly acted as an intermediary between public companies and PP officials. Correa means “belt” in Spanish; gürtel means the same in German.

Correa has admitted to colluding between 1999 to 2005 with former PP party treasurer Luis Barcenas to set up contracts in return for kickbacks.

Barcenas organized for PP members in senior government roles to award contracts to companies for which Correa acted as facilitator, Correa wrote in a 2015 confession note. The men then received a combined two to three percent commission on each deal, of which Correa admitted to personally receiving between 10 and 30 percent.

The 37 defendants face charges including bribery, embezzlement, and money laundering. Correa alone could face up to 125 years in prison if convicted.