Denmark’s tax authority paid roughly US$ 900,000 to an anonymous source for data on its citizens from the Panama Papers leak, local media reported on Thursday. 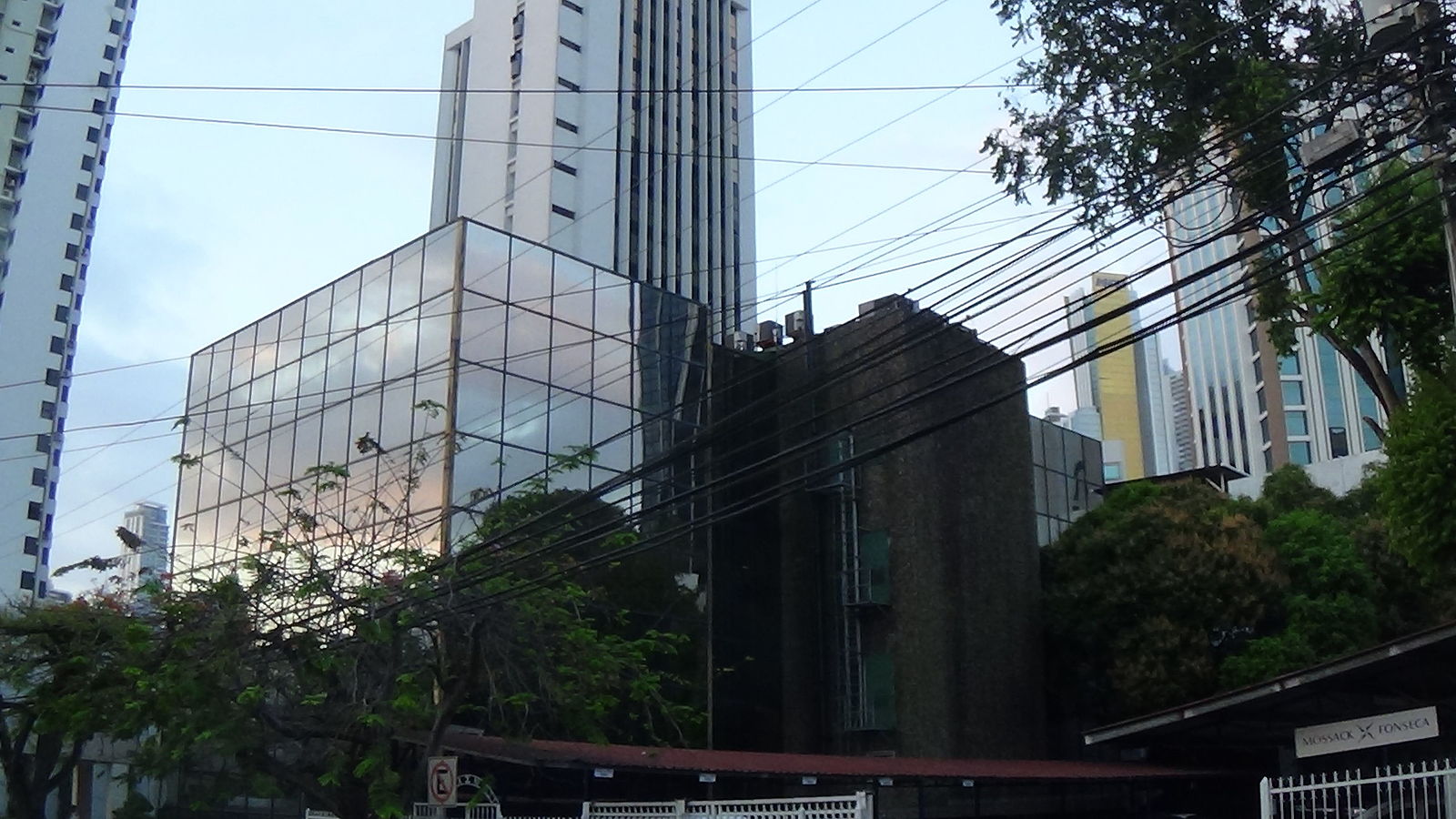 Mossack Fonseca headquarters (Photo: Valenciano, CC BY-SA 4.0)The national tax authority, Skat, spent about six million Danish kroner ($898,486) for information on up to 600 of its citizens named in the massive leak of documents from Panama-based law firm Mossack Fonseca.

Danish authorities announced in September plans to buy the data to catch citizens dodging taxes via the use of offshore havens. Thursday’s reports were the first confirmation the plan had been put into effect.

The country’s government in August fired the former director general of Skat, Jesper Ronnow Simonsen, after it emerged his agency had failed to stop the loss of at least 12.3 billion kroner in tax to offshore fraud.

Skat had earlier reviewed a sample of the Panama Papers data before agreeing to the full purchase, current director general Jim Soerensen wrote in a statement to Danish broadcast network DR.