The European Parliament launched a detailed inquiry into the Panama Papers leak of confidential documents on Tuesday, in an effort to close offhsore loopholes that have allowed the rich and powerful to hide billions in secret. 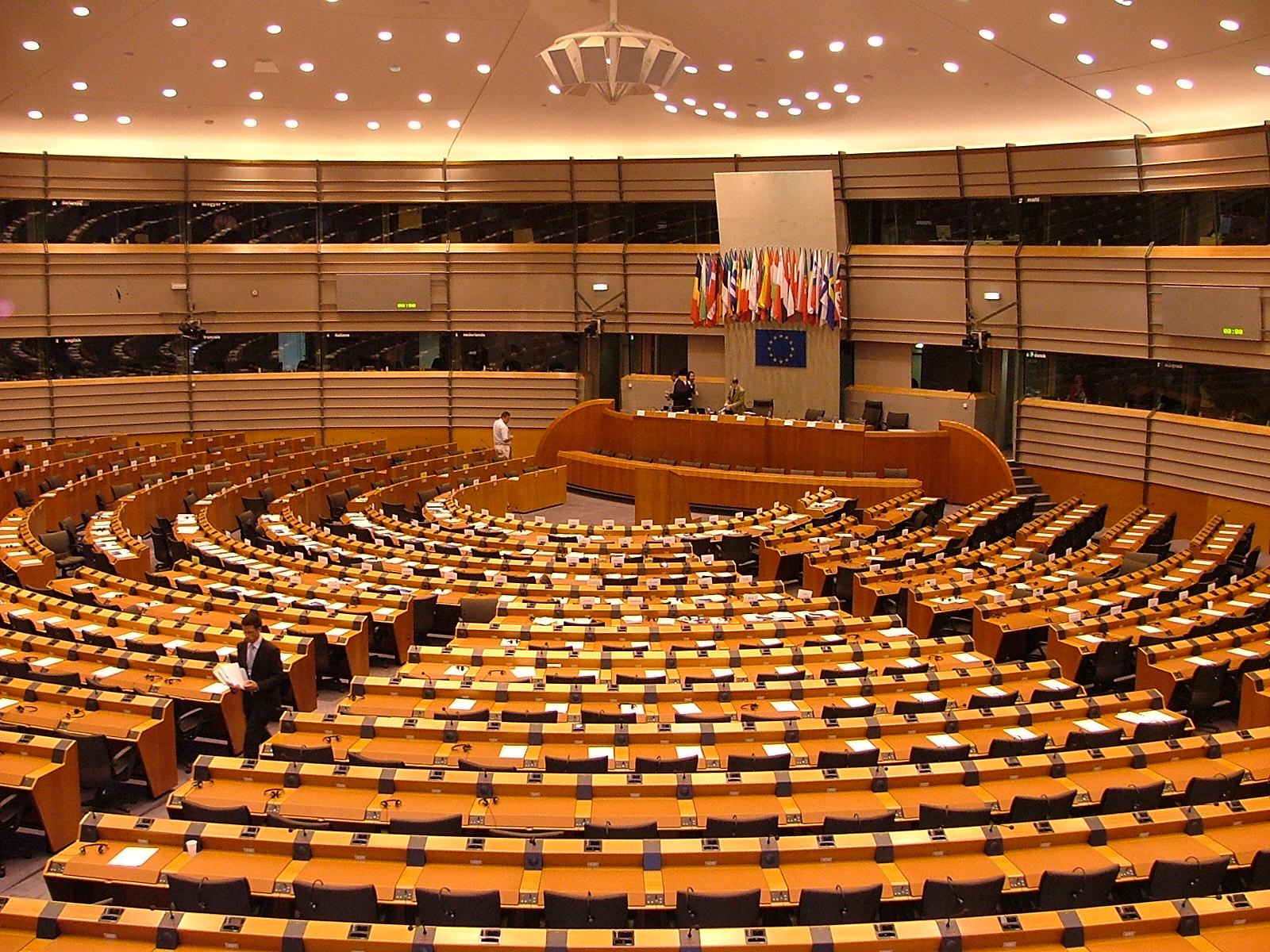 The European Parliament (Photo: Alina Zienowicz, GFDL)The inquiry, which is scheduled to run for 10 months, opened with Members of the European Parliament (MEPs) questioning journalists involved in the story, which was based on the massive leak of documents from Panama-based lawfirm Mossack Fonseca. The story was also extensively covered by the Organized Crime and Corruption Reporting Project (OCCRP).

The European Parliament in June agreed to set up the inquiry to look into rules that member states could implement to tackle tax avoidance and money laundering, after reporting revealed wrongdoing by prominent figures around the world.

“I found most of the MEPs’ questions quite smart and straightforward,” Jan Strozyk, a journalist with German broadcaster Norddeutscher Rundfunk, told OCCRP.

“At best, the committee will come up with solid solutions to fight tax havens and money laundering such as efficient black lists, lawyer regulations, connected company registers and the like,” he said.

The inquiry is also set to look into the leak of documents from the Bahamas, published by OCCRP partner the International Consortium of Investigative Journalists last week, revealing the names of individuals behind thousands of offshore companies.

The next committee session is set to be held on Oct. 13.