International rights organizations have jointly called for the release of Montenegrin investigative reporter Jovo Martinovic, who has been in detention for 11 months on accusations he was part of a drug smuggling network. 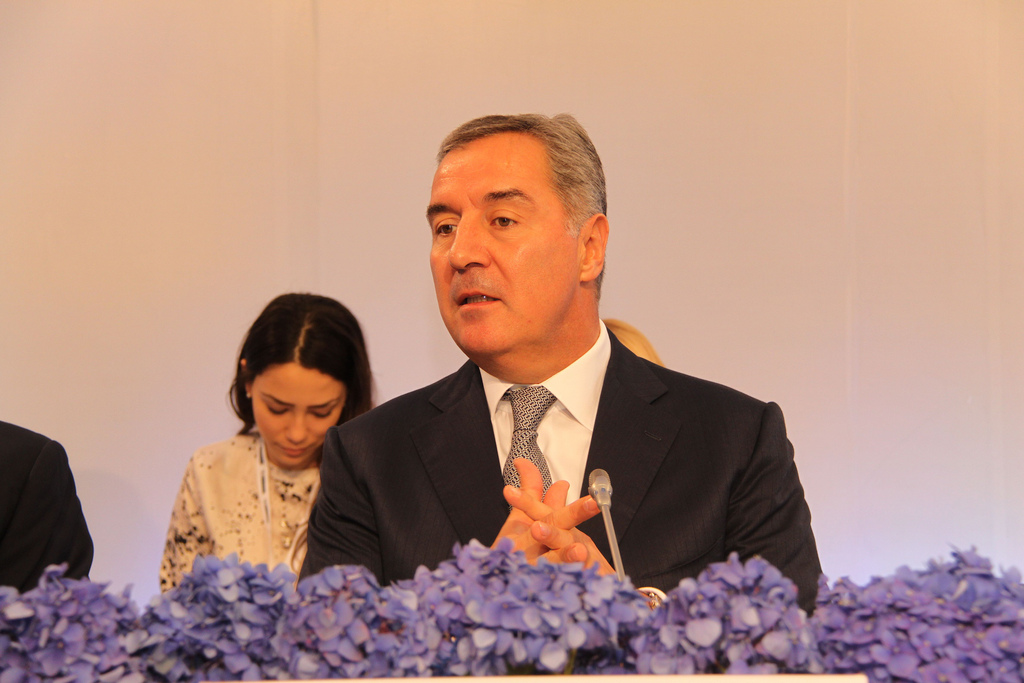 Montenegrin Prime Minister Milo Djukanovic (Photo: OSCE Parliamentary Assembly, CC BY-SA 2.0)Human Rights Watch, the Committee to Protect Journalists and Reporters Without Borders sent a joint letter to Prime Minister Milo Djukanovic on Monday calling for the dropping of all charges against Martinovic, who was arrested along with 17 others in a joint operation by Montenegrin and Croatian police last October.

Martinovic was arrested in an operation targeting an alleged drug smuggling ring led by reputed former panther Dusko Martinovic, who is not related.

Montenegrin authorities said that the reporter Martinovic was part of the alleged operation. Rights groups, however, said that Martinovic’s meeting with alleged criminals was simply part of his work as a reporter.

In their letter, the groups said they were “concerned that Jovo Martinovic’s lengthy detention and prosecution is motivated by his work as an investigative journalist rather than in response to an alleged criminal act.”

Montenegrin authorities responded by rejecting the calls for Jovo Martinovic’s release, saying that the Prime Minister does not have influence over the judiciary.

“The acts (Martinovic) has been indicted of have nothing to do with the profession of reporting and journalism,” prime ministerial advisor Srdjan Kusovac wrote in a letter.

“A court procedure is now pending, where the validity of the indictment will be tested and in which the defendant will have the right to defense in line with the principles of fair trial,” he said.

This article was updated on Wednesday, September 21st with Montenegrin authorities’ response.