Italian police arrested on Sunday the alleged ringleader of an international gang responsible for a sophisticated operation to steal cars from Europe, "launder" them, and send them to Africa. 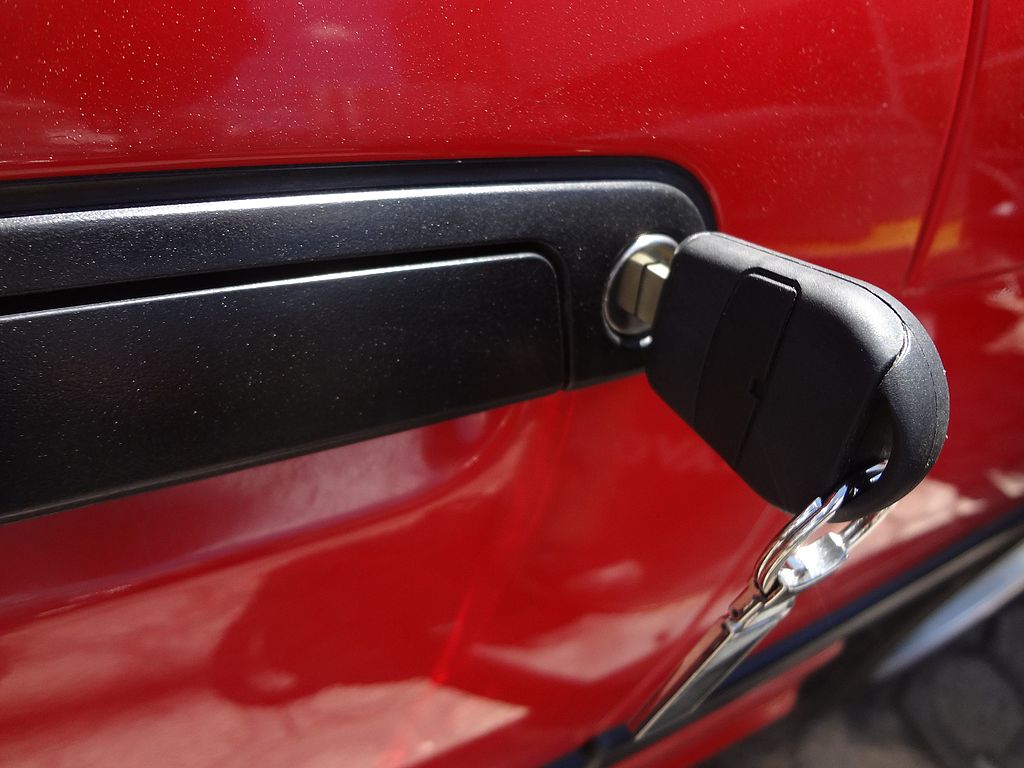 Police said the criminal group made up of nationals from Italy, Nigeria and North Africa was found in possession of a fleet of 40 stolen cars valued at about €3 million (US$ 3.35 million).

The group would obtain from public registries the vehicle identification numbers of cars they were planning to steal in Turin, using the information to create false vehicle registration documents, police said.

"In Italy this request is legal, so you can obtain more details about a vehicle paying a little price," police said.

Members of the group would take the falsified documents to car dealerships in Spain to obtain copies of car keys. The suspects would then take the keys back to Italy and use them to steal cars from locations including Turin’s international airport and Juventus Stadium, police said.

In some cases, the criminals would simply break into the target cars and use software to reprogram the ignition control units.

Members of the gang would "launder" stolen cars with fake license plates and registration documents printed near Milan, police said. The cars were then sent to Africa in shipping containers.