Kosovo has granted the rights to search for coal over one-third of its territory to a company linked to retired US General Wesley Clark, an investigation by Organized Crime and Corruption Reporting Project (OCCRP) partner the Balkan Investigative Reporting Network (BIRN) has found. 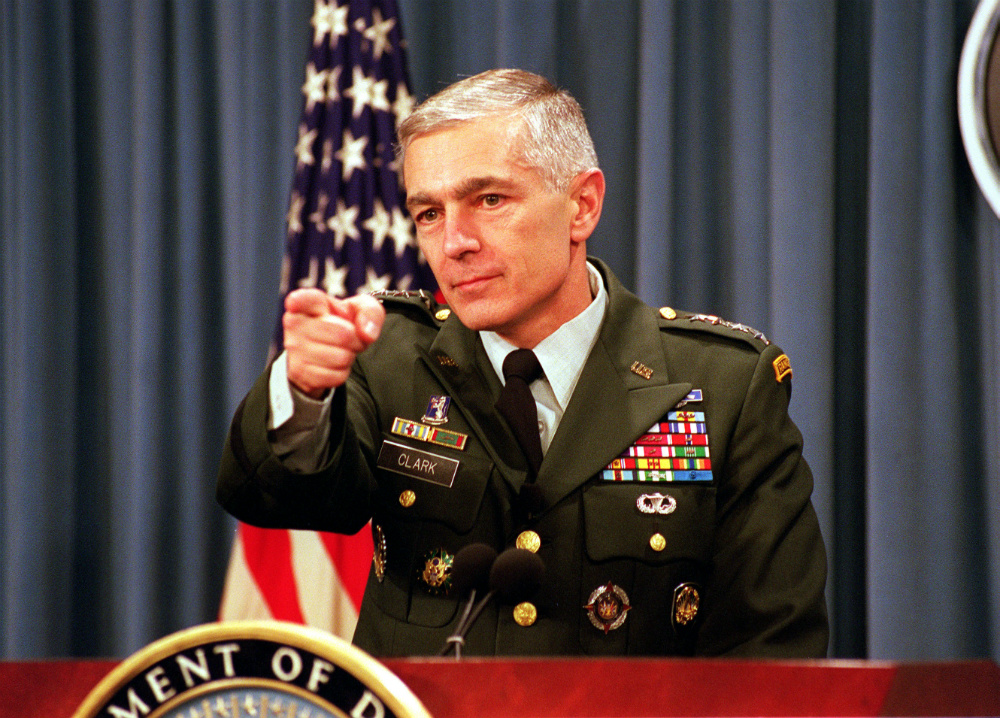 Wesley Clark (Photo: US Department of Defense)The investigation, released Tuesday, found that Kosovo’s government granted the rights in August to Canadian firm Envidity Energy Inc., which is chaired by Clark, the commander of the 1999 NATO bombing campaign that helped lead to Kosovo’s independence from Serbia.

BIRN’s investigation found that Envidity had submitted its requests a month after Kosovo amended its mining law in April 2013 to allow the granting of coal research rights without public tender in some cases.

The decision must still be approved by parliament before Envidity can more forward with exploration.

Envidity did not reply to a request from BIRN for comment. The Ministry of Finance did not reply in detail to questions from BIRN, but said negotiations with the company would only begin after parliament gives its approval.

Kosovo is believed to hold large reserves of lignite, a form of coal mostly used for power generation. The country’s Kosovo, Dukagjini and Drenica basins contain about 12 billion tonnes of coal, according to Kosovo’s 2013 Energy Strategy, published by the Ministry of Economic Development.

Clark is revered by many in Kosovo for his leading role in the military campaign, which he has argued was necessary to prevent the ethnic cleansing of the then-Serbian region of its majority Kosovar Albanian population.