Kazakhstan: The Head of Free Trade Zone Detained in US$ 1 Million Bribe Case

The Almaty City Court on Thursday detained the head of a Silk Road free-trade zone between China and Kazakhstan for two months on suspicion of accepting a US$ 1 million bribe. 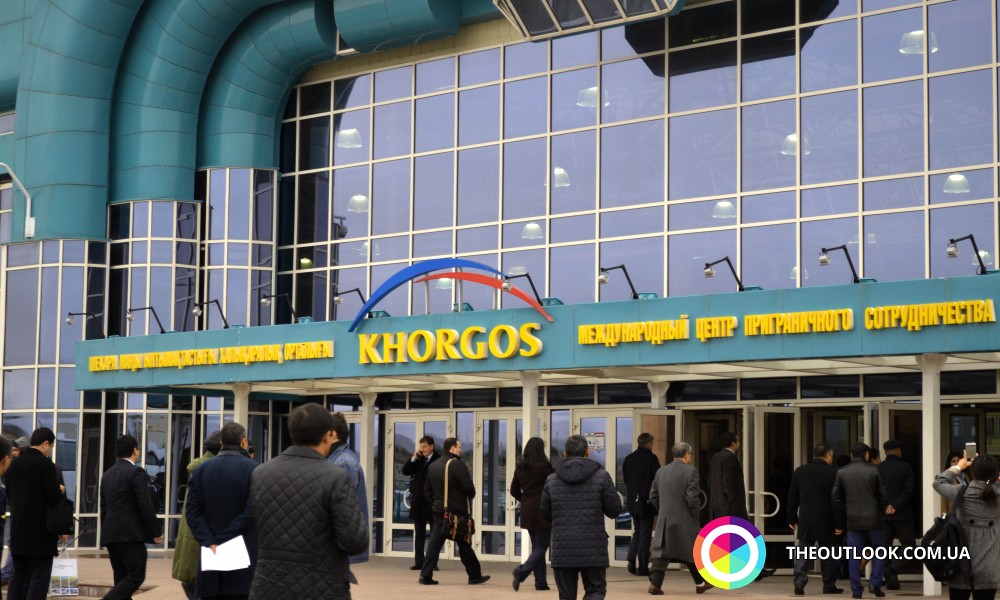 Khorgos ICBC is an economically important free trade zone between China and Kazakhstan. (Photo by: theoutlook.com.ua)Investigators say Vassiliy Ni, who heads the Khorgos International Center of Cross-Border Cooperation (ICBC), was paid by the Khorgos Tulpan Company to ensure that it won a tender to build a hotel at the site.

Ni was arrested on Monday, Sept. 5, by officers of Kazakhstan’s National Anti-Corruption Bureau. They say the bribe was offered through a subordinate.

Ni’s lawyer said that her client is innocent, and she will prove it, according to Today.kz

Khorgos ICBC is an economically important free trade zone between China and Kazakhstan where businesses can import and export products without paying duty fees. The site, with Kazakh and Chinese sectors on the border of the two countries, has a total area of 560 hectares connected by a border crossing.

The site “was meant to be a game-changing catalyst of international cooperation and commerce,” says the Invest in Kazakhstan website. “Straddling the border between China and Kazakhstan, it was to become a place where traders from all over China and the [Commonwealth of Independent States] could come to exchange their wares duty-free.”

Marketed as a huge new city at the intersection of two civilizations, the ICBC was envisioned as “a multi-cultural economic platform where Kazakhs, other Central Asians, Russians, and Chinese could come together and purchase each other’s goods, dine on each other’s cuisine, and consume each other’s entertainment and culture,” the piece continues.

“There were to be hotels, amusement centers, restaurants, and an ethnographic park for the enjoyment of visitors from every corner of Eurasia, who would technically be permitted to remain in the zone for up to 30 days visa free. But this grand vision has yet to transpire.”

A report by the Kazakh Ministry of Economy says that over the past six months, Kazakh trade with China reached $ 3.6 billion. According to the report, China ranked second by the volume of trade turnover with Kazakhstan, after Russia.

On June 25, Forbes Magazine’s Kazakh edition released an interview with Ni in which he was quoted as saying he is working to change the ICBC’s image to get rid of its negative history of high-profile criminal cases.

“Today the name Khorgos does not have the best associations,” Ni said. “Therefore, we are in the process of re-branding. I would like the colors to be brighter, and for the sun to be shining brightly.”