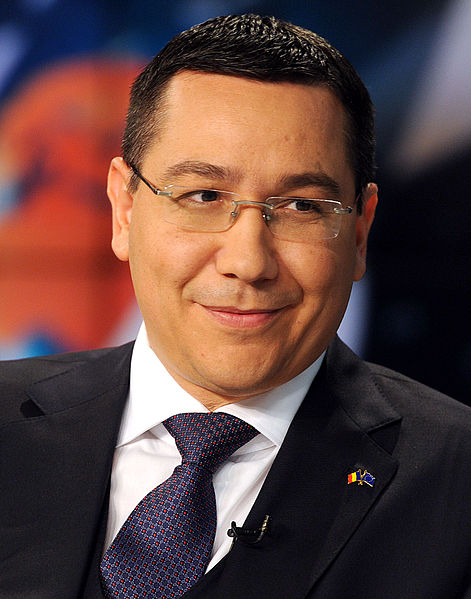 Victor Ponta (Photo: Partidul Social Democrat, CC BY 2.0) Prosecutors allege that in 2012 Ponta nominated an unnamed businessman as a parliamentary candidate for his Social Democratic Party in return for the businessman financing a €220.000 (US$ 245,500) visit by a “foreign political figure” to the country.

Media reports have identified the businessman as member of parliament Sebastian Ghita, a media mogul who has faced accusations of corruption. Ghita told reporters on Tuesday that the foreign politician was Blair, who visited the country in 2012, but said he does not know the exact charges.

Prosecutors also slapped a 60-day ban on Ponta leaving the country, speaking about the accusations, or communicating with anyone named in the case. Despite the ban, Ponta took to Facebook to deny any wrongdoing.

According to Balkan Insight, in March this year parliament rejected a prosecutor's request for Ghita's arrest on allegations of blackmail and bribery. In 2015, prosecutors also reportedly accused him of crimes including money laundering, tax evasion and embezzling European Union funds.