Hungary: While Orban Attacks EU, His Brother Gets Funds

Hungarian Prime Minister Viktor Orban may be one of Brussels’ toughest critics, but reporting by Organized Crime and Corruption Project (OCCRP) partner Direkt36 has revealed that one of his closest relatives is benefiting from European Union subsidies. 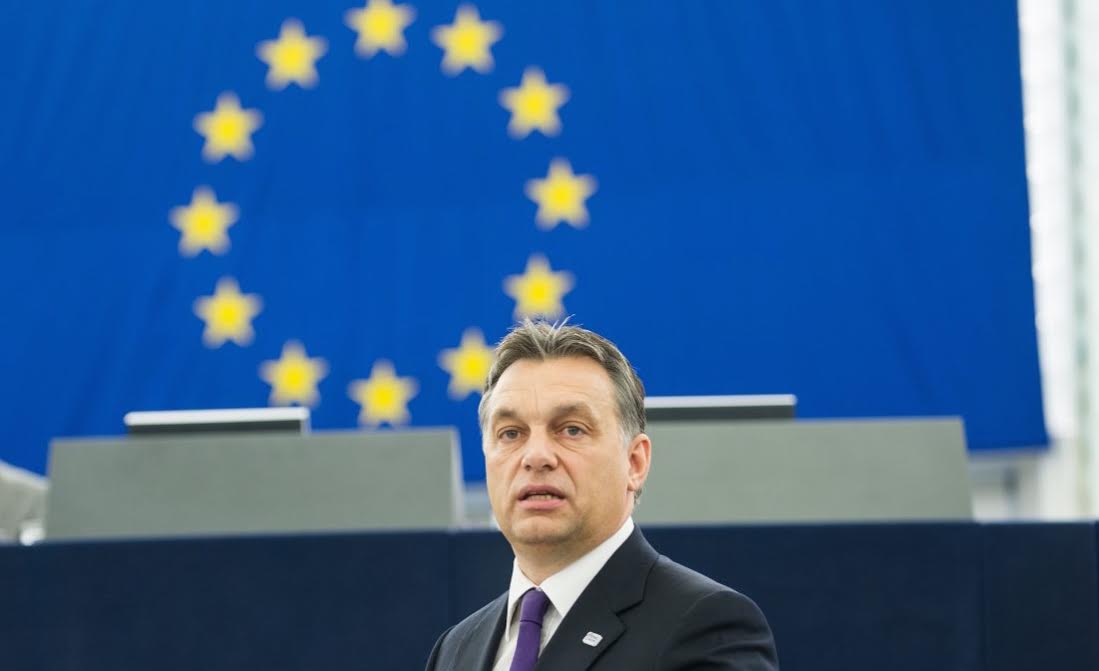 Hungarian Prime Minister Viktor Orban (Photo: miniszterelnok.hu)Gamma Analcont Kft., a company co-owned by Orban’s younger brother Gyozo Orban Jr., has been the beneficiary of EU grants awarded through a process under the control of the prime minister’s office, according to the government’s own database of EU grants.

Gamma Analcont was granted 291 million forints (US$ 1.05 million) by the EU in late August to cover the majority of the cost of designing and building an “off-grid mobile biomass heating system” with another firm, Borsodtech. The grant was among 67 billion forints awarded in August to 250 firms for research and development activities.

The grant was the second won by Gamma Analcont this year. In January, the firm was awarded 57 million forints by the EU to expand its production capacities in Hungary.

Gyozo Orban Jr. has owned a 26 percent stake in Gamma Analcont since 2005, according to company filings. Before Orban was associated with the firm, the company had won EU grants in 2009 and 2013 totaling 62 million forints.

While the subsidies awarded to Gamma Analcont come from EU funds, Hungarian officials and experts decide how such money is spent. In 2013, Orban’s government abolished the independent agency that oversaw the granting of funds, bringing the process under the prime minister’s office.

Gamma Analcont is not the only, nor the largest, beneficiary of EU funds made available via the scheme, known as the Economic Development and Innovation Operation Program. Direkt36 has not suggested any impropriety in the awarding of the funds to Gamma Analcont.

The grants are notable, however, given the prime minister’s consistent criticism of the EU since his election in 2010. Prime Minister Orban has compared an overbearing Brussels to Soviet-era Moscow, and his hardline stance on immigration has put him on a collision course with EU leadership.

Gamma Analcont did not respond questions on the project and the role of Gyozo Orban Jr. in the company. Gabor Nagy, the manager of consortium partner Borsodtech, declined to provide detailed comment, saying the agreement between the two companies had not been finalized. He said he was unaware that the prime minister’s brother was a part owner of Gamma Analcont.

Gyozo Orban Jr. has never held public office and his public appearances have mostly been linked to his chosen sport of wrestling. He has worked in the family mining business since the 1990s.