Spanish and Lithuanian police have arrested dozens of people who were allegedly part of a gang involved in the large scale trafficking of drugs and weapons, some of which may have found their way into the hands of terrorists, Lithuanian police said Monday. 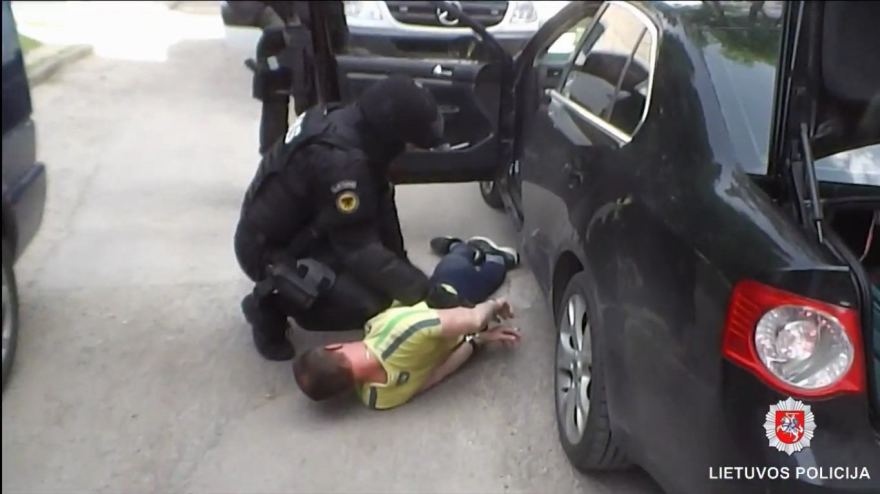 Among those arrested was Darius Macianskas, one of the leaders of the powerful Daktarai gang. The gang’s leader, Henrikas Daktaras, was sentenced to life imprisonment in 2013 for crimes including murder, racketeering and arms trafficking.

Lithuanian police said Macianskas had been living under an assumed identity in Spain and was a co-leader of the gang along with another unidentified Lithuanian.

Lithuanian police have said they will seek Macianskas’ extradition.

Police said the gang specialised in buying deactivated AK-47 assault rifles, pistols, sniper rifles and other weapons in Lithuania and restoring them for use. Some of the functioning weapons were sold in Lithuania, while others were shipped to Spain for sale.

Edvardas Sileris, the deputy chief of the Lithuanian police, told reporters he believed the probable buyers of these weapons could have been members of terrorist groups. “Reactivated weapons are being used for terror crimes,” he said.

The group also grew marijuana and sent it around Europe in vegetable shipments, Europol said.