A court in the United States convicted the son of a Russian lawmaker on Thursday for hacking attacks that stole nearly 1.7 million credit card numbers, in a case that has drawn sharp criticism of US "kidnapping" from Russia’s government. 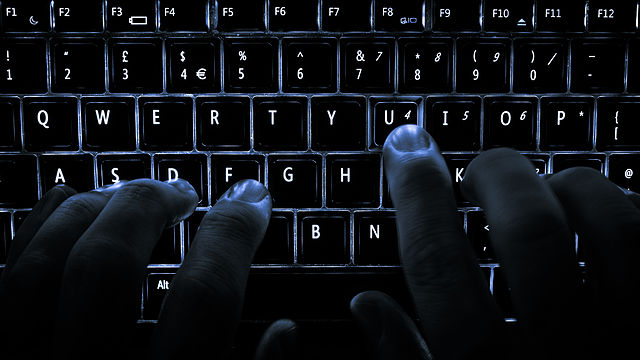 Seleznev stole nearly 1.7 million credit card numbers (Photo: Colin CC BY-SA 4.0)Roman Seleznev, the son of Russian member of parliament Valery Seleznev, was convicted by a district court jury in Washington state on 38 counts of charges including wire fraud, identity theft, and obtaining information from a protected computer. Seleznev is scheduled to be sentenced on 2 December, and faces a reported maximum of 34 years in prison.

The court found that, between October 2009 and 2013, Seleznev installed malicious software onto the retail systems of several businesses including restaurants in Washington in order to steal credit card numbers. Seleznev sent the stolen data to servers in Russia, Ukraine and Virginia, and "bundled" multiple credit cards together and sold the the information online.

In total, the court said that Seleznev’s crimes had caused 3,700 financial institutions more than US$ 169 million in losses. One Seattle restaurant was forced into bankruptcy by Seleznev’s hacking.

US secret service agents detained Seleznev in the Maldives in July 2014 and found nearly 1.7 million credit card numbers on his computer, along with evidence linking him to several servers and email accounts involved in the hacking scheme. Seleznev’s arrest drew outrage from Russia, with the foreign ministry labeling it the "kidnapping" of a Russian citizen.

Russian Commissioner for Human Rights Konstantin Dolgov was quoted by Russian state news agency Ria Novosti as saying that Seleznev’s conviction was part of a broader pattern in which the US was "hunting" Russian citizens.

"This violates the legitimate rights and interests of Russian citizens," Dolgov said.