Bulgaria's economy minister has defended the country’s arms exports to the Middle East, following an investigation by the Organized Crime and Corruption Reporting Project (OCCRP) and the Balkan Investigative Reporting Network (BIRN) that revealed Central and Eastern European countries had approved at least €1.2 billion (US$ 1.36 billion) in arms sales to the region. 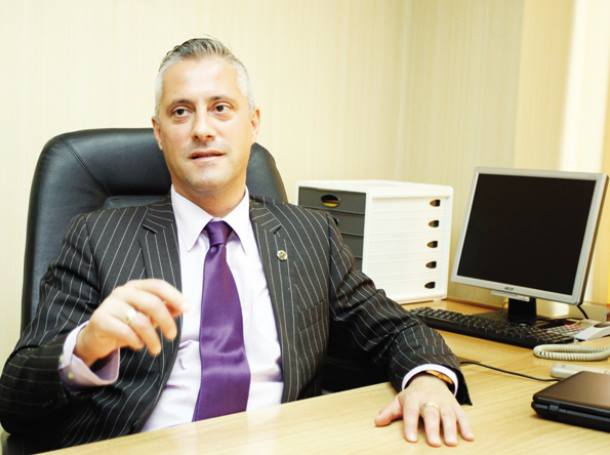 “Neither the (economy) ministry (which regulates the arms trade) nor the state are to blame for Bulgarian arms ending up in ill-wishers’ hands in Syria (or) Iraq,” Loukarsky said.

Loukarsky called on the Bulgarian intelligence agencies to investigate how the arms ended up in conflict areas.

The recent OCCRP / BIRN investigation found that, since 2011, Bulgaria, Bosnia and Herzegovina, Croatia, the Czech Republic, Slovakia, Serbia and Romania approved large-scale exports of weapons and ammunition to four Middle Eastern states, including Saudi Arabia, who are major sponsors of Syrian rebel groups.

At least some of the weapons ended up in the hands of rebel groups, including Islamists, who are accused of serious rights abuses.

Legal and rights experts say the sales were likely illegal because the exporting countries failed to mitigate the risk of weapons being diverted from their intended customers, foreign governments, to armed groups.