A court in the Russian city of St. Petersburg sentenced a reputed leader of the notorious Tambovskaya criminal group to 23 years in prison on Thursday for the attempted assassination of a businessman. 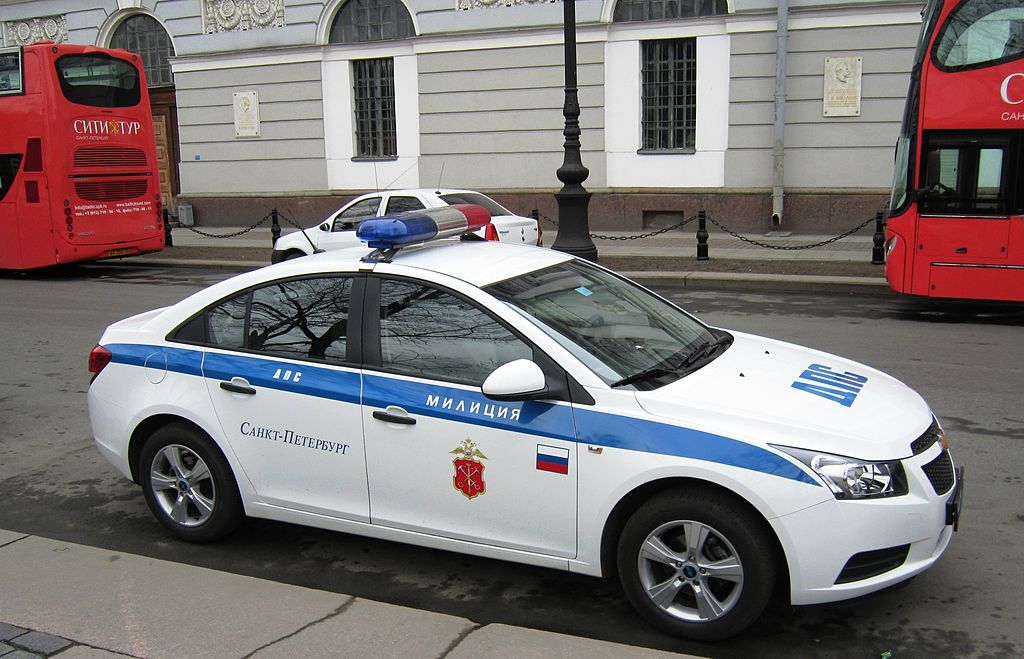 Vladimir Barsukov, also known as Vladimir Kumarin, was convicted of murder and attempted murder for the 2006 attempt on the life of Sergei Vasilyev, an owner of the Petersburg Oil Terminal transportation company.

The court found Barsukov and two co-conspirators financed and provided logistical support to a team of hit men who ambushed Vasilyev in May 2006 at a St. Petersburg intersection, wounding the businessman and two of his guards. A third bodyguard was killed in the attack.

Barsukov earned the moniker the “Night Governor” due to the influence the Tambovskaya group held over Russia’s second-largest city in the 1990s. In 1994, then first deputy mayor Vladimir Putin awarded a lucrative fuel contract to Petersburg Fuel Company, which was allegedly linked to the Tambovskaya group.

Barsukov’s influence waned in the 2000s. In 2009, A St. Petersburg court sentenced him to 15 years in prison for extortion.