Over a third of major donors to Russia’s ruling party have received state contracts reaching into hundreds of millions and even billions of rubles, Russian electoral monitoring NGO Golos (Voice) reported Thursday. 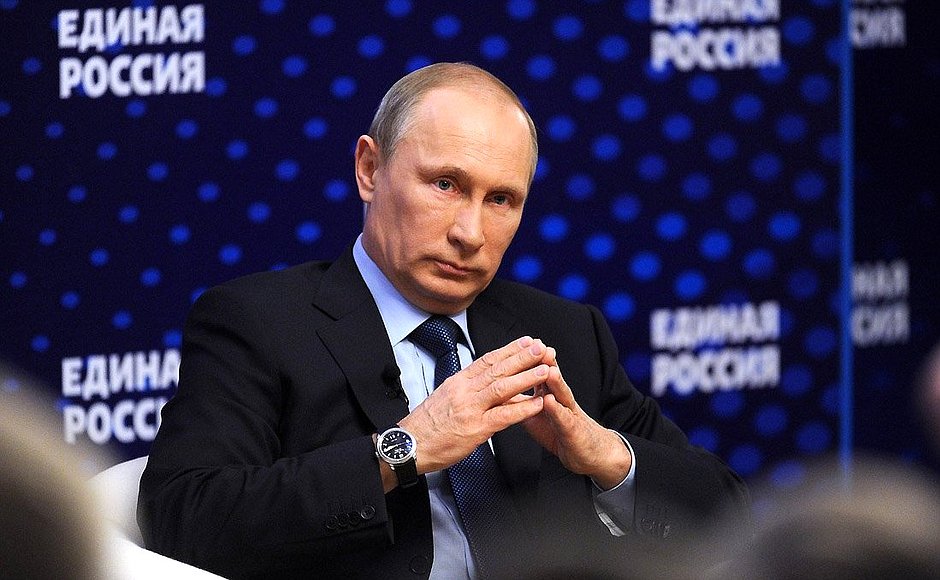 Golos said its examination was based on filings posted online by the Central Election Commission, as well as sources including the government’s procurement portal.

Among the companies donating to United Russia was construction firm Concern MonArch, which gave 20 million rubles to the party in 2015 and received over five billion rubles in contracts from Moscow’s Department of Construction.