Lithuania’s top appeals court issued a final rejection on Friday to attempts by Kazakhstan and Ukraine to extradite the brother-in-law of jailed Kazakh banker Mukhtar Ablyazov. 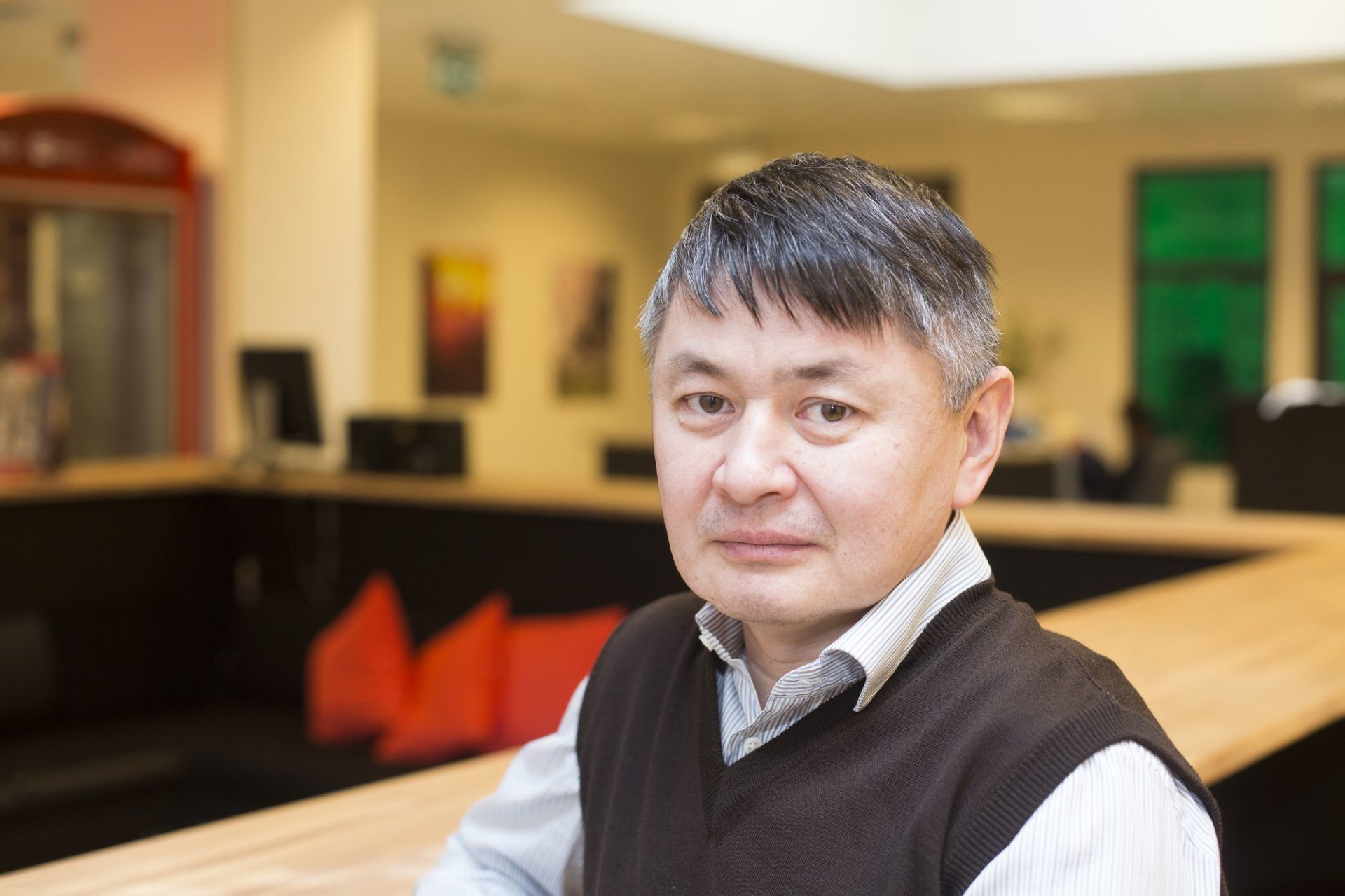 Syrym Shalabayev (Photo: Irmantas Gelunas / 15min.lt)
Syrym Shalabayev was granted asylum in February and is wanted by Kazakhstan and Ukraine for aiding the embezzlement of billions of dollars from Kazakhstan’s BTA Bank, which was headed by Ablyazov.

“BTA Bank, which initiated cases against Shalabayev in Kazakhstan and Ukraine, is controlled by people who… are persecuting Shalabayev, not for the crime he supposedly committed, but for his political views,” the Lithuanian Court of Appeal said in a statement.

Shalabayev’s lawyer Laimonas Judickas in a statement labeled the case against his client, whose sister Alma is married to Ablyazov, as “political persecution” motivated by the former BTA Bank chief’s opposition to Kazakhstan’s government.

Shalabayev was previously detained in July 2015 by Lithuanian law enforcement acting on an Interpol warrant. He was released a month later pending his asylum application.

Shalabayev, his brother Salim Shalabayev, and the billionaire Ablyazov have been the subject of international investigations and court battles connected to billions of dollars embezzled from BTA Bank.

Ablyazov is alleged to have embezzled as much as €5.3 billion (US$ 5.9 billion) from the bank, diverting it offshore through a series of shell companies and re-investing it abroad.

He is currently in a French jail and is wanted by authorities in Russia, Ukraine and Kazakhstan.