Italian police arrested on Thursday the scion of a powerful dynasty in the 'Ndrangheta criminal organization after a years-long manhunt. 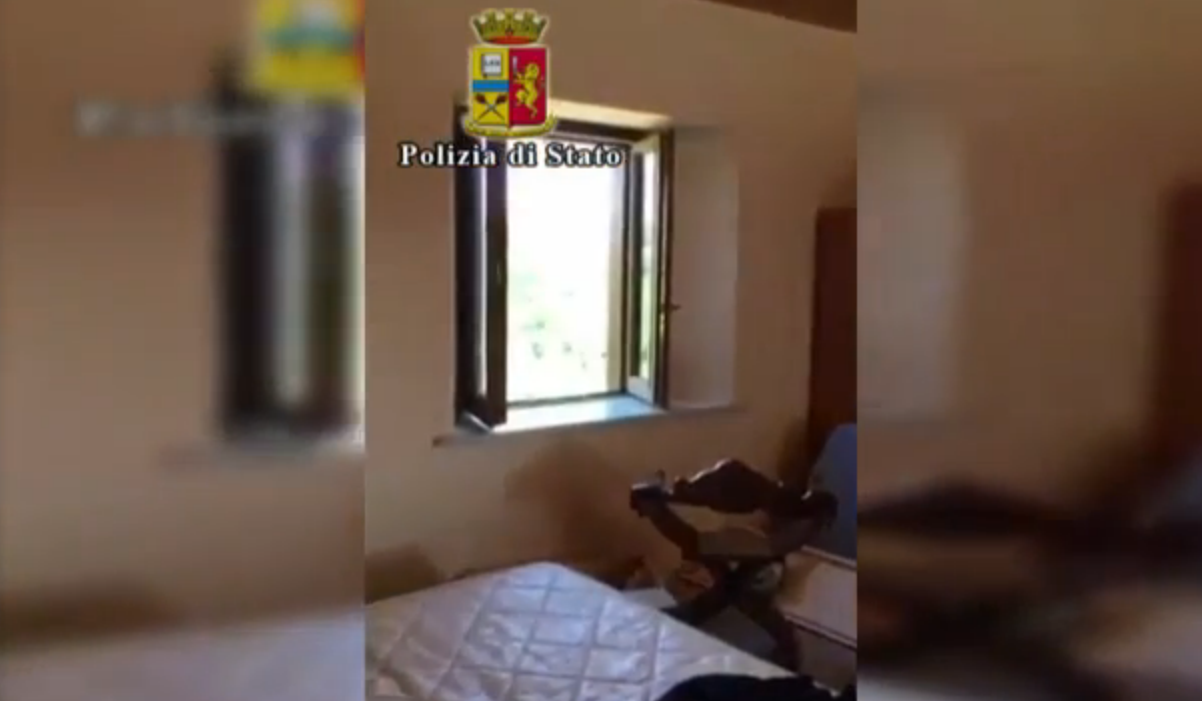 The mill where Alvaro was caught (Photo: Polizia di Stato via Youreporter)Giuseppe Alvaro, also known as Peppazzo, was caught in an olive oil mill southern Calabria region. Authorities say Alvaro, the son of senior boss Carmine Alvaro, is a leading figure in an influential clan from the municipality of Sinopoli.

Alvaro jumped from a window to escape police, breaking his ankle. He was later handcuffed and taken to hospital.

Police have previously said the Alvaro clan had “extraordinary economic and military power” and “branches throughout Europe and abroad.”

The ‘Ndrangheta, which hails from the southern Calabria region, is one of Europe’s richest and most powerful criminal networks. Among other crimes, ’Ndrangheta groups have assumed a key role, in partnership with Latin American organized criminals, in the smuggling of narcotics to Europe.