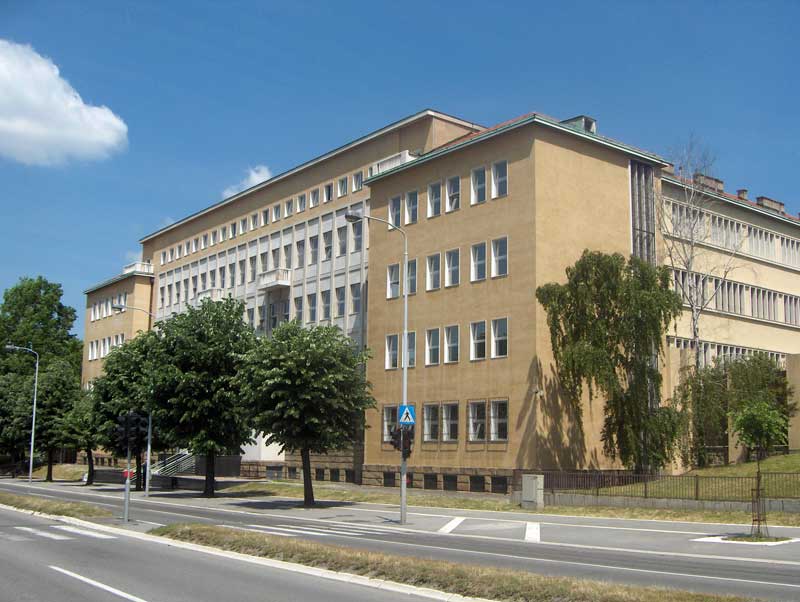 Slobodan Saranovic is accused of ordering a hit on Nikola Bojovic, the brother of Serbian crime boss Luka Bojovic, in revenge for his younger brother Branislav’s 2009 killing.

Branislav was a Balkan casino owner and was known to Serbian police as a member of the country’s mafia. He was also a part of an international cocaine smuggling ring known as “Group America.”

Branislav was killed in Belgrade when two men rode up to him on a motorcycle and fired 20 shots from an automatic weapon.

Slobodan soon after vowed revenge, putting up a poster in his currency exchange shop offering safety and a six figure euro sum if the killers surrendered themselves and divulged the identity of the assassination’s mastermind.

In May 2013, a gunman snuck up behind Nikola Bojovic in a downtown Belgrade bakery and shot him with a handgun. Luka Bojovic was in jail in Spain at the time.

Slobodan is currently being held in Montenegro. Along with six associates, he stands accused of a range of crimes including the 2013 murder of mobster Milos Vidakovic.