Serbia's Supreme court in May found that a lower appeals court had improperly rejected potentially incriminating evidence against businessman Stanko Subotic – an act that helped lead to his acquittal last December on charges including smuggling, OCCRP partner the Crime and Corruption Reporting Network (KRIK) reported. 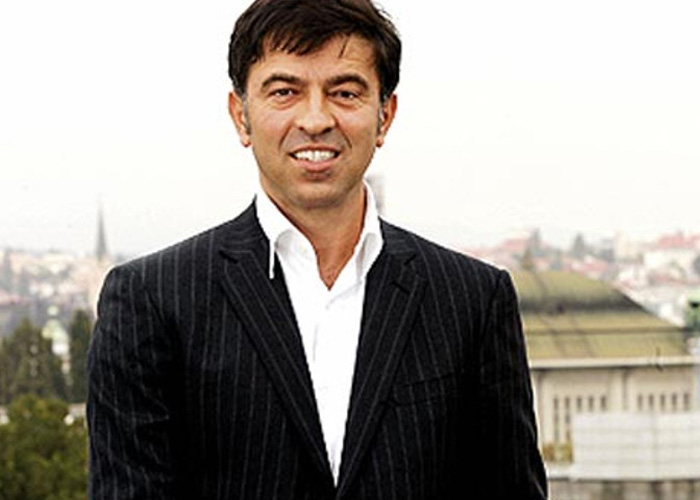 Stanko Subotić (Photo by: krik.rs)Subotic, a well-known businessman with close ties to current Serbian Prime Minister Aleksandar Vucic and Montenegrin Prime Minister Milo Djukanovic, was accused of organizing and running a large-scale cigarette smuggling ring from Macedonia to the country, then a union of Serbia and Montenegro, between 1995 and 1996. Prosecutors had maintained that the smuggling cost the government an estimated 56 million German marks (US$ 38.7 million) in unpaid taxes during that period.

In a final ruling, published on the Belgrade Appeals Court website on December 24 last year, Subotic was acquitted as the statute of limitations had expired for events that occurred in 1995, while the court found that there was insufficient evidence to convict him of abuse of office he had allegedly committed in 1996.

According to KRIK, the Belgrade Appeals Court had rejected a number of documents which were submitted as evidence for Subotic's involvement in the smuggling operations in his final trial – saying that copies of documents may not be used as evidence. The Supreme Court found this rejection was improper.

Although prosecutors cannot appeal Subotic's acquittal, they have requested a legal review of the ruling from the Supreme Court.